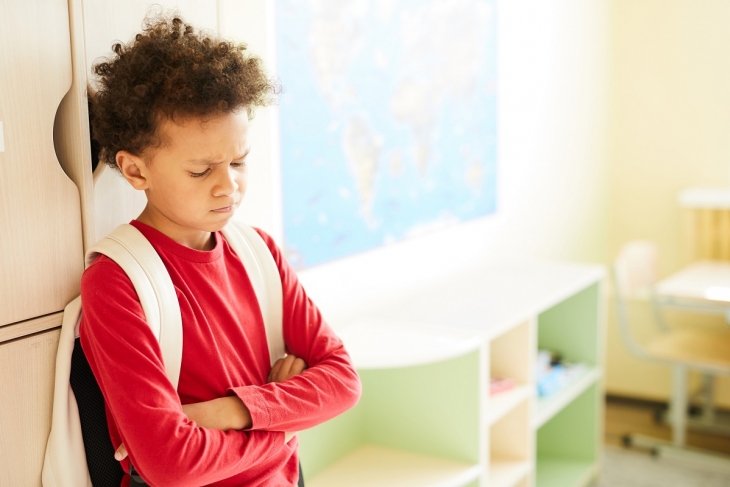 Is it possible to reduce the number of out-of-school suspensions experienced by Black students in America by means of a small tweak in school practices, such as adding a simple activity to some school days? As improbable as it may sound, a new research paper provides evidence that one such intervention can shrink the number of suspensions by at least half.

A team of researchers, replicating an earlier experiment, added a “self-affirmation writing exercise” to the school day for two successive cohorts of seventh graders in Wisconsin’s Madison Metropolitan School District. More than 2,140 pupils were asked to complete a writing exercise during class with neither teachers nor students aware of the details of the experiment. Half the students were female, 53 percent were White, 19 percent were Black, 17 percent were Hispanic, and 11 percent were Asian. Those in the (randomly-assigned) treatment group were given a list of values, items, and attributes (such as friends, family, sports, and creativity) and asked to choose three that were most important to them. Then they were asked to explain why each was important to them. They were given no time or word limit and were assured that no aspect of what they wrote—length, spelling, grammar, etc.—would be graded. Control group students received the same criteria and freedoms but were given a “neutral, nonaffirming” exercise which asked them to choose three items from the list that were not important to them personally but to explain why they might be important to others. Students who were not part of the study were given an unrelated but similarly-structured writing task, the results of which were not analyzed.

Their first analysis showed a half-of-a-suspension per year reduction for Black students in the treatment group, approximately 50 percent less than the average pre-treatment rate. Non-Black students in the treatment and control groups experienced no statistically significant changes in their suspension rates, leading to a reduction in the Black-White suspension gap for treatment group students of approximately two-thirds. Positive effects were even stronger among Black students who had experienced higher numbers of suspensions in sixth grade (i.e., pre-treatment). Results were similar the following year when students were no longer actively participating in the intervention.

Further analysis compared treatment and control group students for lesser disciplinary actions such as being sent to the principal’s office. Here, again, there was significant gap closing. Unfortunately, the study recorded no positive academic impacts associated with lower suspension rates, though this was not a major focus of the research design.

The stated goal of the self-affirmation writing exercise was to “help students access positive aspects of their identities less associated with troublemaking in school”—such as being a family member, enjoying sports, being creative, or having a sense of humor. This makes sense in the abstract, but the mechanisms by which the writing exercise induced these effects cannot be determined from the available data. In fact, it is unclear from the report whether teachers read the students’ written responses to the exercises, which could be a pathway to reducing race-based stereotyping of students in the first place. It must also be reiterated that the most-disruptive students were excluded from the analysis so the results apply only to the occasionally-disruptive, occasionally-misbehaving middle schoolers. The researchers properly note that identifying the mechanisms should drive further investigation.

But the findings are striking for such a simple intervention. How simple? The writing exercises were given just three times in each school year. Pencils, paper, and one hour of time spread out over seven or eight months—even doable virtually. It’s hard to get much simpler than that. Why wouldn’t schools want to jump on this even while the mechanisms at work here are being evaluated? 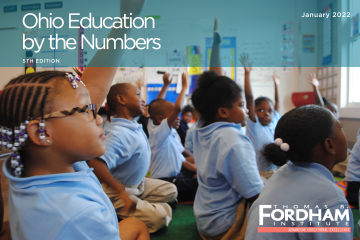 Ohio Education By the Numbers—2022 Edition