Recent studies look at the potential benefits of full-grade acceleration 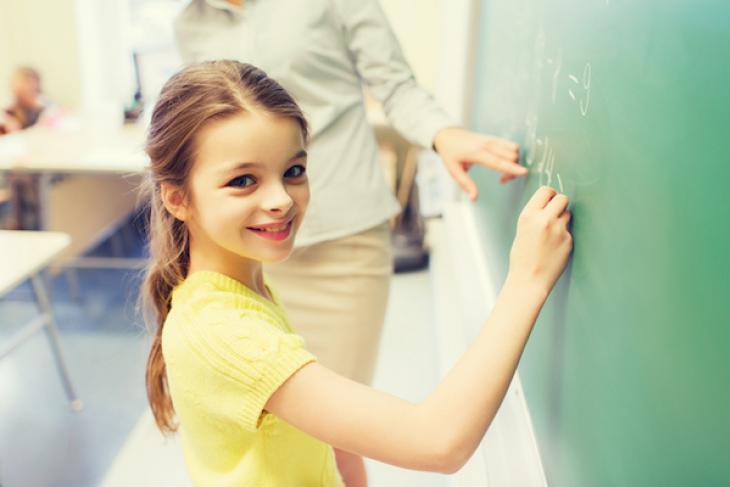 More than sixty years ago, Lewis Terman said, “It seems that the schools are more opposed to acceleration now than they were thirty years ago. The lockstep seems to have become more and more the fashion, notwithstanding the fact that practically everyone who has investigated the subject is against it.” Terman’s words reflect today’s disconnect between research on and practice of academic acceleration.

Gifted education experts have been advocates of academic acceleration for decades. It is a strategy that works. Early pioneers in the field promoted grade-skipping and early college entrance. Contemporary scholars study a variety of academic acceleration, ranging from widespread interventions like Advanced Placement classes to less common procedures such as allowing a child to advance through a year of curriculum in just one semester.

Many studies have shown benefits during childhood for accelerated individuals, but few studies have examined outcomes of acceleration in adulthood. Two recent studies compared adult income for accelerated and similar non-accelerated individuals. The first study used the Terman dataset, a famous study that collected data on over 1,500 gifted children over the course of seven decades. The second study used more modern data from five U.S. federal government studies, ranging from the 1970’s to the twenty-first century. Combined, the two studies used data from over 2,600 accelerated people and over 68,000 similar non-accelerated people. Because accelerated and non-accelerated students can vary in important ways, potential confounding variables were controlled in both studies, including test scores, race, gender, and personality characteristics.

The results of both studies indicated an average of an annual income difference of about 5 percent, with accelerated individuals earning more money than non-accelerated individuals. That 5 percent isn’t enough to be rich, but over the course of a lifetime that could add up to hundreds of thousands of dollars. The fact that both studies produced broadly similar results is a strong indication that there likely is a real income difference between the two groups.

There are two caveats. Neither study can prove a cause-and-effect relationship, so no one knows whether full-grade acceleration causes people to earn more money as adults. Additionally, one important detail of the two studies is contradictory. In the study using the Terman data, accelerated males had an income advantage compared to non-accelerated males, while there was almost no difference between female groups. In the latter study, accelerated females did show an income advantage and accelerated males continued to show an advantage, albeit much smaller. It’s not clear why these studies produce different results for men and women.

The results should still be heartening to advocates for gifted children. Both studies show that the potential benefits of full-grade acceleration could last much longer into adulthood than anyone previously suspected. The studies also indicate that most children who experience full-grade acceleration do not have long-term negative effects and are usually economically productive adults.

What does this mean for parents and teachers? While it is not recommended that anyone skip their child a grade solely so that they will grow up to earn more money, the research is one more piece of information supporting acceleration. These studies add to the decades of research and the massive amount of evidence in support of full-grade acceleration, a strategy that works.