I thought Checker Finn penned a good commentary on the recent Chicago strike, but one stylistic change is called for. Describing the unions as “selfish” rather than “pursuing their self-interests” tends to make readers think he is accusing them of collective personal flaws. They are bad people because they are…selfish, greedy, etc. The unions exist to represent the teachers and cut the best deal for them. That is solely why they exist. The union does not represent the students, parents, or taxpayers. (Despite their claims to do so.) This does not necessarily make them bad people.

Markets consist of two self-interested parties striking a deal as to price and product. The fair and legal pursuit of self-interest is at the heart of capitalism and the assumption of individual liberty over limited government in the Constitution. The real problem is that there is no counterparty to negotiate with the public-sector union. The structure is rigged because of the rules that allow unions to corrupt public officials through campaign contributions, phone banks, and union-worker armies of organizers for elections. Public officials are supposed to represent the taxpayers, the parents, and the students, but they unfortunately do not because of the political weapons the unions wield. Either those weapons have to be eliminated or the right to organize as a union for public-sector employees has to be ended. While pursuing one’s self-interest may not be a bad thing, corruption in the pursuit of it clearly is.

While the public and commentators may realize it now, those memories fade quickly. It has to be confronted more directly and substantively—like it was in Wisconsin or by threatening to outsource the work of public unions to private enterprises as can be done with private haulers for sanitation, charter schools for education, etc.

President and CEO of Central Park Credit Bank; Trustee of the Thomas B. Fordham Institute 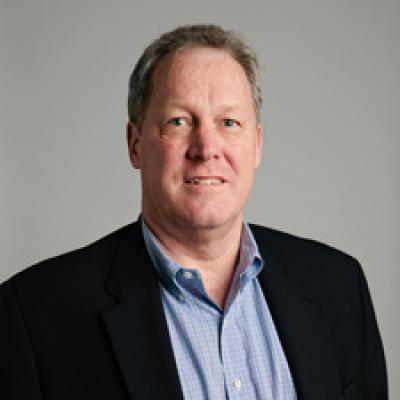 Michael Kelly is a Trustee of the Thomas B. Fordham Institute and the Thomas B. Fordham Foundation. He is the President and CEO of Central Park Credit Bank. Previously, he was a Managing Director at Guggenheim Partners, a private financial services firm, and also a Managing Partner at The Flying Point Group, a Structured Finance and Investment Advisory firm, which worked with European banks to restructure existing…