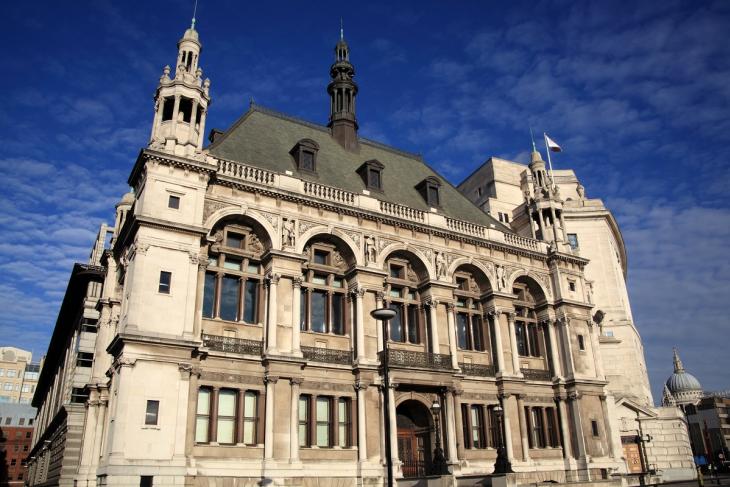 In the United States, there are more than 34,500 private schools. Tuition-charging high schools run the gamut from small religious institutions that serve dual academic and social purposes, to larger schools centered around a certain pedagogy, to elite academies that draw highly-motivated students from far and wide. The landscape is different in the United Kingdom, where they’re smaller, more academically focused, and concentrated on the more elite end of the scale. A new study in the Oxford Review of Education examines private schools in England to see whether, and how, such schools might confer an academic advantage on their pupils over those in what the study’s authors term “state schools” (what we would call “public schools” in America).

The University College London research team used an existing longitudinal data set called Next Steps, which followed a representative cohort of English children born in 1989 and 1990. Data were collected annually between 2004 and 2010, with a follow up in 2015. The private school study included data such as social class, parental education level, income, housing status, ethnicity, gender, and test scores. Additionally, since state schools in England base attendance largely on catchment areas, geographic locations of private school students were also collected for comparison.

The research team focused on those students attending private versus state schools during their upper secondary studies—roughly speaking, equivalent to the last two years of American high school—in which students with college plans must participate. The team identified 5,852 students in the sample who met the criteria of actively working toward college admission and whose test scores were available. 14.6 percent of these students were in private school, mirroring the national average of 15 percent private school attendance. Their research questions: Are privately educated students in upper secondary schools likely to take more courses which will facilitate college admission? Do private school students perform better in those courses than those in state schools? And do private schools confer any other advantage on their pupils for getting into an elite university, or indeed into any university?

The results: The number of college prep courses taken is higher for students in private schools, but only slightly. And that boost disappears when student demographics are similar between private and state school students. Performance on end-of-course exams follows a similar pattern. The more similar students are demographically, the more similarly they score on exams, regardless of school type attended. However, previous research has identified a hierarchy of courses within the college prep framework—and end-of-course test scores—that are more likely to facilitate students being accepted into a university. This new report indicates that students in state schools are far more likely to take courses lower on that hierarchy than are their private school peers—courses which have the weakest correlation with facilitating university acceptance. This then results in an overall boost for private school students in attending a university, especially increasing attendance at elite universities.

The details matter here. Saying that private schools confer an academic advantage on their students is true in a very general sense, and the report reinforces that high-level view. But data show that this “advantage” weakens or even disappears the more demographically similar two students are, indicating that much more is at work than just school environment. And the finding that state schools serve up far more courses that fill time and do not lead to university acceptance is highly alarming. A 2018 study by the Center for American Progress reached a similar conclusion here in the United States: The number, type, sequence, and rigor of high school courses all matter mightily in making a diploma equal a ticket to college. Any school, public or private, that can hold the line on rigorous and relevant coursework for its students will confer the “advantage” that matters most: college readiness.