People tend to solve problems by adding, not subtracting 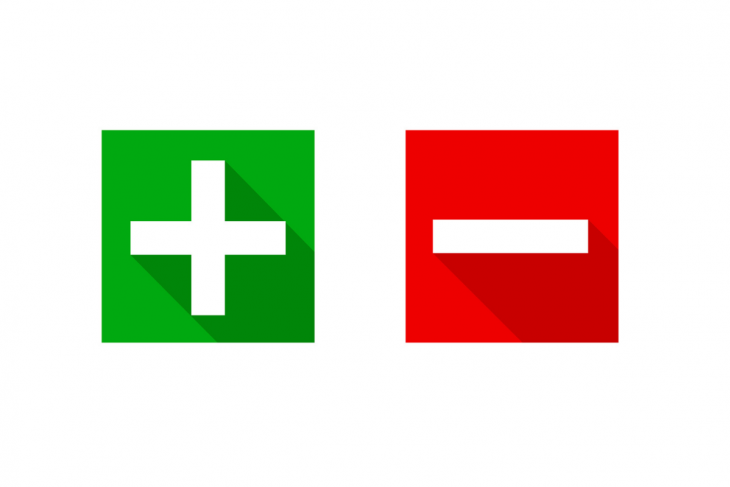 Problem solving involves a complex set of mental steps, even when it happens quickly. A group of researchers from the University of Virginia sought to test one specific aspect of the process—the types of solutions people consider—and uncovered what could be an important human attribute, with significant implications for public policy.

They were interested in determining whether problem solvers have a tendency to opt for additive or subtractive solutions. That is, when faced with a problem that requires the transformation of an object, idea, or situation—say, a change to a recipe—how often do people add components (ingredients or steps, perhaps, if it’s a recipe) versus take them away?

The researchers conducted eight separate experiments, three in person and the rest virtually. Approximately 200 to 300 people participated in each for a total n-size of 1,585. Examples of experiments include modifying a Lego structure to support a brick, when adding pieces cost money and removing pieces is free; improving the design of a mini-golf hole, where multiple changes are allowed and recorded; and fixing a multi-colored asymmetrical digital grid pattern to be perfectly symmetrical by changing block colors, in which the only correct option was a subtractive one.

The bottom line is that no matter the problem at hand or the incentives provided, people tend to default to additive transformations and, in doing so, completely overlook subtractive options. For example, in the digital grid experiment, only 20 percent of participants favored subtracting blocks even though that was the only successful option. In another experiment, just 11 percent of improvement suggestions offered to an incoming university president via anonymous drop box were subtractive in nature. Across the board, participants choosing a subtractive transformation in an experiment never cracked 40 percent. In fact, most experiments were closer to 25 percent.

Participants did offer a greater number of subtractive solutions when they were given specific instructions to consider taking something away, when such options were made obvious (“Improve this grilled cheese and chocolate sandwich”), and when they were provided with several opportunities to propose solutions such as with the mini-golf example. But the researchers note that the need for such conditions underscores the human predisposition toward additive options.

The study concludes by saying that this bias toward addition—where “more” automatically equals “better”—could explain certain aspects of societal ills such as overburdened schedules, institutional red tape, and damaging effects on the planet. In a Washington Post analysis of the study, one of the researchers points to legislation and public policy as other areas where less might be more. In the realm of education, there is a tendency toward making teaching and the running of schools more complex over time, not less. We are forever adding new initiatives—putting new problems to solve on teachers’ plates while never taking anything off. If only decisionmakers could see and embrace “addition by subtraction,” new and better solutions may be more likely to emerge.