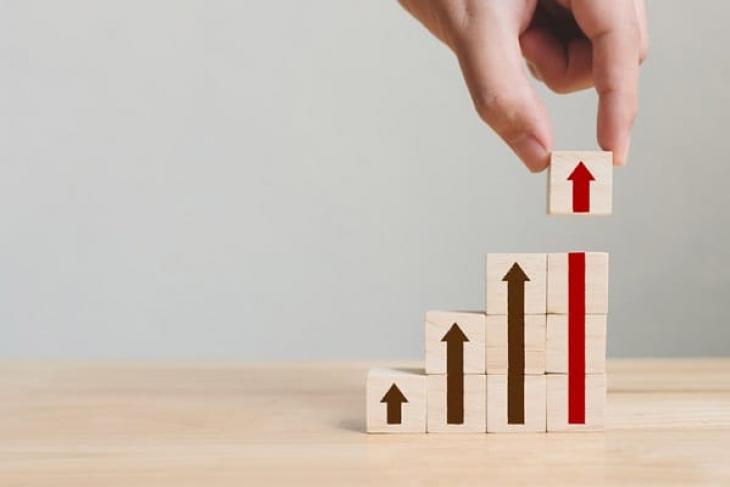 Each year, the Ohio Department of Education (ODE) releases a “challenged district list.” The list, based on criteria outlined in state law, determines in which of the state’s 608 school districts a new charter school can open. In the waning days of 2018, ODE released the latest and greatest version of the list.

After reviewing the list, here are a few takeaways worth noting.

It’s five times longer than it was last year

Last year, only forty-two districts were identified as “challenged.” But this year, 218 districts—over one third of the state’s traditional public school districts—have met the state’s criteria. Some of the districts on the list aren’t a surprise given their chronically low performance. For instance, even if state law didn’t mandate their inclusion, all of the Big Eight districts (Akron, Canton, Cincinnati, Cleveland, Columbus, Dayton, Toledo, and Youngstown) would have made the list based on their overall grades. Lorain City Schools, which is under the aegis of an Academic Distress Commission (ADC) because of chronic underperformance is included, as are the districts that could soon find themselves under ADC control—inner-ring, high-poverty suburbs like East Cleveland, Warrensville Heights, and Trotwood-Madison. But there are also many districts on the list that aren’t considered chronic low performers. Quite a few of them posted decent—even good—overall grades in 2018, but got tripped up by poor value-added grades in two of the three most recent years. Make no mistake: The dramatic increase in the number of districts on the list is likely to garner a lot of attention.

With over one third of the state’s districts on the list, one might expect to see a flood of new charter school openings in areas where they were previously prohibited. In practice, though, things are a bit more complicated. The list greatly expands the districts where a charter school can open in the 2019–20 school year, but because it wasn’t official until December, potential new charter schools will have a very short timeframe in which to complete all the requirements for opening a new school. That includes finding a sponsor, locating and furnishing a facility, hiring staff, purchasing curricula and materials, and recruiting and enrolling students. As anyone who’s opened a new school can attest, it would be very difficult if not impossible to do all of that between December and August. The bottom line is that, even with a whopping 218 school districts on the challenged list, it’s unlikely we’ll see a flood of new charters opening this fall.

Even though it’s unlikely any new charters will open this fall in newly eligible areas, there will still be some panic about the fact that the list has grown exponentially. Anti-choice folks won’t be shy in arguing that the list is just another example of how the state uses accountability policies to “punish” traditional districts. That’s what happens when state law pits district and choice programs against each other and makes the poor performance of one sector a “win” for the other. As long as school choice in Ohio is tied to the performance of traditional public schools, tension between the sectors will continue to grow.

That’s why the best path forward is to eliminate the challenged district designation all together and allow charters to open anywhere there is parental demand and educator interest. In its current format, the list creates nothing but tension: districts feel shamed, angry, or both when they’re included, and charters are frustrated that they’re consistently and severely limited regardless of which districts are identified. Removing geographic barriers to charter locations won’t be viewed as a win for districts, since they generally view any type of competition as negative. But it would eliminate a policy that recently labeled more than a third of them “challenged.” And even with wide-open borders, charters would still have plenty of hoops to jump through before they could open. They would also remain constrained by strict, charter-only accountability policies that have limited their growth in the past—policies like automatic closure and the sponsor evaluation system.

Most importantly, though, ditching the challenged district designation would open previously closed doors to thousands of Ohio families. There will always be families who need school choice because their assigned school district is poor performing. But poor performance isn’t the only reason families exercise school choice. Choice is about giving families the opportunity to send their child to whatever school will best meet their student’s needs. If there’s demand for more options, then more options should be available—regardless of how the local district performed on state report cards.