Ohio should set a goal for academic recovery 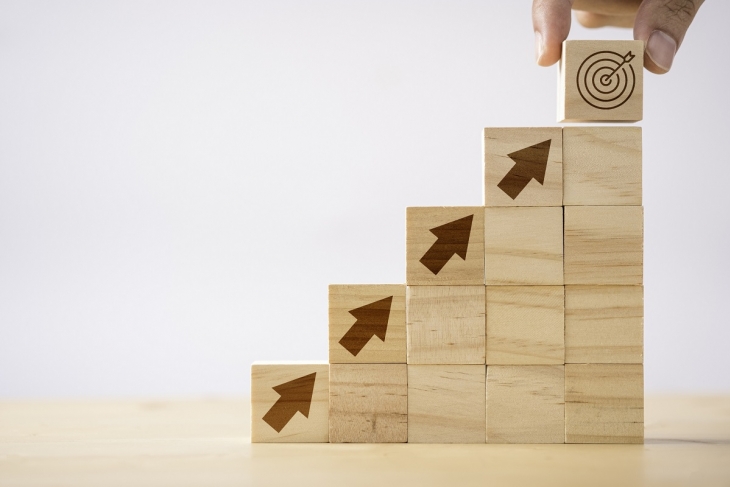 Over the past year, raucous debates have erupted over school reopenings, masking in classrooms, and critical race theory. At the same time, multiple studies, both nationally and in Ohio, have revealed significant learning declines throughout the pandemic. Given these unsettling dynamics, now would be a good time to focus attention on core academics. Minding these basics might cool some of our most heated arguments, as people on all sides of the political spectrum can readily agree that children need to master the “three R’s.” More importantly, anchoring our energies on academics is likelier to benefit students than some of the other items of fervid interest.

Setting clear goals would be a wise first step towards regaining such a focus. The good news is that Ohio now has results from the spring 2021 assessments that can inform goal-setting. These baseline data allow state and local leaders to set clear academic targets, rally public support to meet them, and track progress moving forward.

Setting goals is always as much art as science. As policy wonks know, education leaders have sometimes struggled to set ambitious but achievable goals. And with the pandemic ongoing, it’s especially hard to predict what’s next. Will we see a quick bounce-back in test scores in spring 2022? Could proficiency continue to stagnate, given the ongoing challenges of education during a pandemic?

Despite these difficulties, Ohio should create sensible achievement targets to aim at. Based on where students stand today and historical trends, state leaders should set a goal that student proficiency return to pre-pandemic levels by 2025—in both English language arts and math, and in every grade level. That could drive a sense of urgency about the recovery, without being naive about the challenges in schools, while also working to avert a “lost generation” of students who perform at levels below their recent peer groups.

What would it take to meet this goal? To start, let’s look at the data. Figures 1 and 2 show Ohio’s math and reading proficiency rates, respectively, in selected grades. The “Covid slide” is clearly evident in both charts. In third grade math, for instance, 67 percent of students met the state’s proficiency bar in 2018–19, the year immediately prior to the pandemic. Last spring, just 56 percent scored proficient or above. Bear in mind that these proficiency rates likely overstate the “real” rate, as test participation fell to roughly 85 percent statewide, with less advantaged students more likely to have missed the test.

Another way to think about this goal is to consider estimates of learning declines that have occurred during the pandemic. According to a recent analysis by Ohio State’s Vlad Kogan and Stéphane Lavertu, the average Ohio student lost about one-third to a full year of learning depending on grade and subject. That would seem to imply that, if the typical student makes 1.10 to 1.25 years of progress moving forward, proficiency rates would largely return to pre-pandemic levels in four years. Again, that amount of progress isn’t unprecedented. Research, for instance, finds that, in normal circumstances, effective charter schools contribute the equivalent of an extra quarter or more “years of learning.” Moreover, with the flood of federal dollars flowing into public education, Ohio schools should quite literally be giving students extra learning time—more than the usual 180 days per school year—and access to as much additional teaching and tutoring as is available.

Whether it’s two, three, or four years that is deemed the “right” target, policymakers ought to set a clear and specific goal that can energize the state’s academic recovery efforts. Similarly, local districts could likewise set targets for their own schools. Ohio could easily crush the goals I’ve proposed. If so, all for the better. Or maybe the state will fall a bit short, which would let policymakers and the public know that more work is needed just to get back to square one. In the end, thousands of Ohio students have gotten knocked off track. They’re the ones most counting on adults to focus the public’s attention on the task at hand.