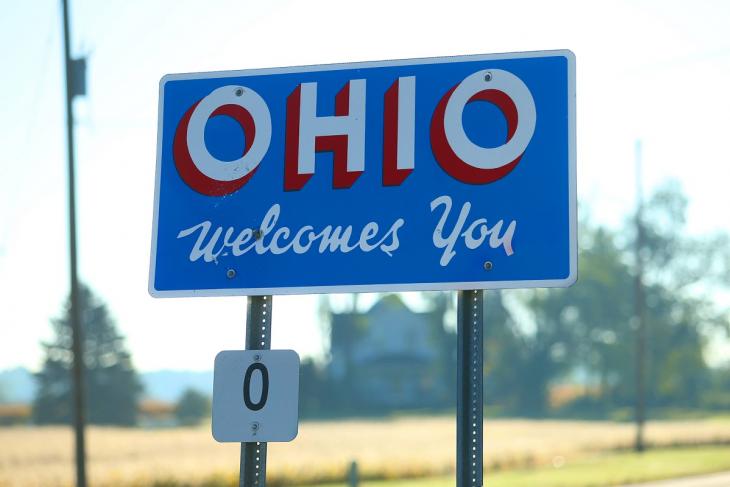 Moving to a new state often means new career opportunities, a better quality of life, or closer proximity to loved ones. But making these transitions comes at a cost, which for some include the need to gain occupational licensing in the new state. To relieve this burden, a group of Ohio legislators recently called for an easing of regulations for people with out-of-state licenses—what’s known as “licensure reciprocity.” The idea is fairly straightforward: When people change states, they don’t suddenly forget how to do their jobs. Hence, workers should be able to simply trade in their licenses without having to go through regulatory hoops all over again.

Using Arizona and Pennsylvania’s recent reforms as a model, legislators seem to be eyeing reciprocity across a variety of professions. While it’s not yet clear whether educator licensure will be included, it should be part of the package. In a Brookings Institution paper, Tom Dee and Dan Goldhaber recommend that states “create meaningful licensure reciprocity” as an effort to address teacher shortages. The National Council on Teacher Quality suggests that states “help make licenses fully portable,” albeit with a debatable proviso that they limit reciprocity to “effective” teachers (how a state would implement this isn’t clear). Finally, speaking to the media outlet The 74, researcher Cory Koedel notes the adverse impacts of licensing requirements in border districts where out-of-state teachers cannot easily fill vacancies despite living just a few miles away.

To be sure, educators coming to Ohio don’t need to start from square one in terms of licensing. For some, it may even be a smooth transition without much red tape. But others face special licensing requirements, even though they may have decades of experience and a stellar teaching record. Let’s take a look at the barriers that out-of-state teachers and principals might face when trying to obtain an Ohio license.

Because licensing requirements vary from state to state, most U.S. teachers cannot simply exchange their out-of-state license for a new one. In a 2017 analysis, the Education Commission of the States (ECS) identifies just six states as having “full reciprocity” policies for out-of-state teachers. Ohio is not one of them. Instead, the state adds a few extra requirements before out-of-state teachers can receive an Ohio teaching license. They include the following stipulations:

Teacher licensing garners the most attention in policy debates, but school leadership positions also require occupational licenses. One such position is the school principal. Ohio does not extend licensure reciprocity to principals: An out-of-state principal—again, no matter their experience or track record as a school leader—must meet the same requirements as an Ohio resident. At first blush, that doesn’t sound unreasonable. However, because principal licensing requirements vary from state to state, it may not be as simple as trading in licenses. Consider some potential complications.

Ohio should adopt policies that help to attract great teachers and leaders, no matter where they currently reside. One way to support this goal is to make obtaining an Ohio license as painless as possible for out-of-state educators. Removing licensing requirements that don’t relate to the safety of children, would make the process more seamless and less costly. While some may argue that special Ohio-specific requirements such as extra licensing exams and coursework are necessary quality controls, the evidence that they improve education is weak or lacking. Policymakers should also be mindful that these individuals would possess at least a bachelor’s degree, would have already gone through another state’s licensing process (which require some form of teacher or principal preparation), and must be hired by an Ohio school before they can start work. Full licensing reciprocity for teachers—and all professions in K–12 education—would respect the experience of out-of-state educators, widen the hiring pool for schools needing to fill vacancies, reduce transition costs for people on the move, and make Ohio a more welcoming place for talented individuals to work. What’s not to like?