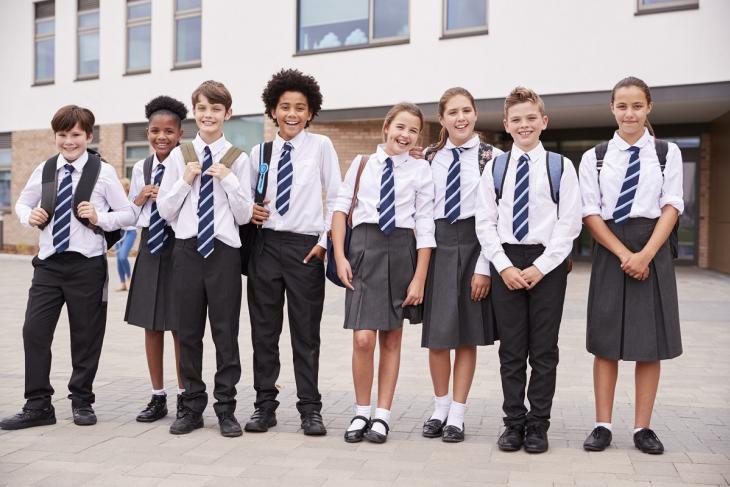 For prosperous families, the universe of K–12 school options is almost limitless. But the possibilities for poor and working-class families are far fewer, especially when it comes to private schools. Even for moderate-income families, paying tuition—while also paying taxes (including those to their school district), covering mortgage or rent, saving for college and retirement, and more—remains a heavy lift.

Helping more low- to mid-income Ohioans access private-school choice is why state lawmakers created the income-based EdChoice scholarship (often referred to as a voucher). With the backing of former Governor John Kasich, the program launched in fall 2013 starting with kindergarten eligibility and expanding one grade per year. In just six years, the program has grown to serve about 10,000 students. In recent years, parental demand has outstripped supply, leading to waitlists.

Governor Mike DeWine’s budget plan would continue the phase-in of income-based EdChoice by making sixth and seventh graders eligible over the next two years. The House retained that plan. But in one bold stroke, the Ohio Senate passed provisions in its version of the state budget that would make low-income students in all grades K–12 eligible for scholarships starting in 2020–21. To ensure the expansion is properly funded, the chamber added $50 million to the line-item appropriation dedicated to income-based EdChoice. Overall, the Senate changes could soon support 20,000 needy students, including thousands seeking to attend private high schools of their choice.

This is great news, but it doesn’t stop there.

The Senate proposed some further, albeit wonkier, refinements to Ohio’s scholarship programs, including its traditional EdChoice program, where eligibility hinges on the performance of district schools. All are geared toward improving access for families in need and include the following.

Ohio’s EdChoice scholarships have given thousands of hard-working families the opportunity to choose private schools that fit their values and meet their needs. The Senate proposals would further expand and strengthen these programs, making the choices of low-income families more similar to those of their higher-income counterparts. If, over the next week, their legislative colleagues ratify these changes, all Ohio families will at last be empowered to choose schools they most prefer.