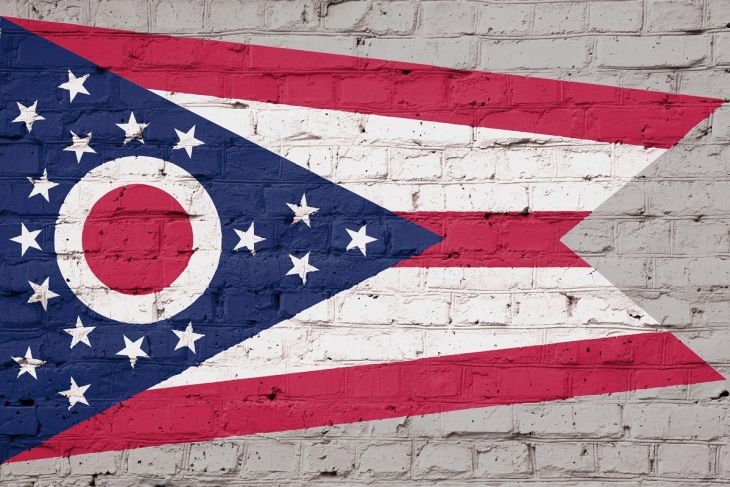 One of the starkest differences between charter and traditional district schools is in the area of facilities funding. While districts nationwide raise tens of billions of dollars annually via state and local taxpayers for building and renovating schools, classroom, gyms, and labs—funding that is entirely separate from further billions spent on maintaining, outfitting, and staffing those facilities—charter schools began with no dedicated facilities funding or taxing authority and remain far behind their district peers today. But things are taking a turn for the better, as a new report from the Charter School Facility Center spells out.

The report takes a deeper look at charter facilities funding in the eighteen states that provide it, including Ohio, building off a previous snapshot of funding laws published by the National Alliance for Public Charter Schools back in September. What we can see from this analysis is incremental progress amidst a complex array of funding plans.

The authors start by noting the three basic types of funding structures: Ohio is among eleven states and the District of Columbia that fund charter facilities via payments supplemental to basic per-pupil aid; five other states embed facilities funding in their per-pupil aid formula; and one state—New York—has a hybrid model that requires districts to provide space for charters as co-locations within district buildings or via rent payments in another building. (This unique and complex model is not analyzed further within the report.)

The funding amounts and formulas used to calculate them vary across states but are generally tied to student population and are varying fractions of the amounts provided to districts in those states—some more generous than others. In Idaho, that proportional relationship is clearly spelled out in state statute and has been followed over the years. In California, Indiana, Minnesota, and Pennsylvania, the authors write, funding amounts “do not seem to be tied to anything and the rationale for choosing the amount is not specified” in law. The difference between statutory amounts and actuals in supplemental-funding states is shown via an eye-opening chart. Spoiler alert: Schools don’t always get what the law indicates that they should. There is less variation, it appears, in embedded-funding states, and the amounts provided in all states range from approximately $200 per charter student in Pennsylvania and Texas to over $2,100 per charter student for high schools in Arizona. Ohio is on this low end as well, providing $200 per student in brick-and-mortar schools but it is unique in providing facilities funding—a predictably-modest $25 per student—to virtual schools.

The next complicating factor is school eligibility for aid. These are generally statutorily-mandated and range from grade levels served, to school quality, to building ownership status, to student demographics. For example, Minnesota provides different amounts for elementary and high schools, five states will only provide funding to high academic performers, and several states provide different funds (or no funds at all) to renters versus schools who own their buildings outright. Florida and Arizona rely the most on eligibility factors; seven and five different hoops to jump through, respectively.

Despite all of these complexities, the general trend for charter facilities funding amounts is upward. Every one of the supplemental aid states has increased its total appropriation in the years since adopting a per-pupil aid program with California, Florida, Minnesota, and the District of Columbia experiencing the largest increases. Overall increases have occurred in Arkansas, Colorado, Idaho, Indiana, New Mexico, and Ohio, as well, but the trend has not always been a straight line. Ditto for per-pupil funding amounts, with a different roster of states experiencing some downturns, several flat years, and some upticks. Overall, however, per-pupil amounts for all states are heading upward. That has accelerated in recent years, the authors note, although analysis stops well before the onset of the coronavirus pandemic.

The report concludes with peripheral discussion of what these trends might mean, largely informed by other research reports far beyond the scope of this one. Fordham’s knowledge of charter facilities struggles in the Buckeye State goes beyond mere numbers. As of 2015, Ohio charters reported spending an average of $785 per pupil obtaining and maintaining school buildings while receiving just $200 per pupil for those purposes from the state. The difference was made up with general operating funds which could instead have been spent on teachers, books, and other critical student supports. And money itself is not the sole factor in securing and maintaining school buildings: disposition of former district schools and access to credit favor districts over charters at every turn. No district makes the sorts of calculations that charters must due to the breadth and depth of their facilities funding. Charter schools in Ohio and most other states have a long way to go before they are in that enviable position.

The ineffable influence of parents on student achievement