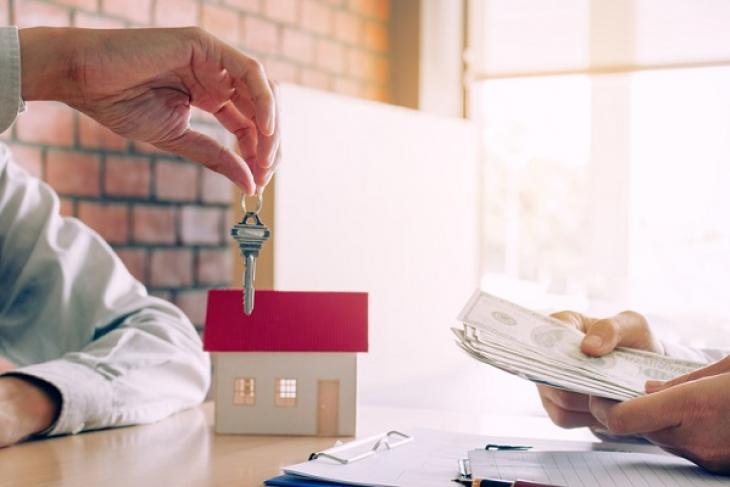 Earlier this month, the Wall Street Journal published an opinion piece that charged school district officials in various cities with attempting to stall the growth of school choice by refusing to sell vacant properties to charter schools, or to private schools that accept vouchers.

The paper didn’t mention any Ohio cities, but the story is regrettably similar here. In a 2016 survey of principals from high-performing Ohio charters, nearly half of respondents noted that local public school districts are generally uncooperative when it comes to making buildings and facilities available. Many leaders speculated that they were denied buildings specifically because they were viewed as competition. About 60 percent of them believed that enforcing the Ohio statute that requires traditional districts to offer unused buildings to charters would be a “very effective” way to improve the charter sector.

The state law they are referring to requires traditional districts to offer unused school facilities[1] for lease or sale to charter schools, college-preparatory boarding schools, and STEM schools—all schools of choice—before they are able to sell to anyone else. The provision is commonly known as “right of first refusal,” and Ohio’s version requires districts to offer the facility for a price that’s no higher than the appraised fair market value. The law also requires that districts give priority to high-performing charters that are located within district boundaries.

Someone unfamiliar with school choice dynamics in Ohio might read the law and assume it circumvents many of the issues found in the Wall Street Journal analysis. And sometimes, that is indeed the case. Just last spring, the Graham Family of Schools successfully purchased two buildings from the Columbus Board of Education. Such deals are positive for all parties involved: Districts make money from the sale and decrease their annual maintenance costs, while public charter schools are able to teach their students in publicly-funded, purpose-built school buildings.

Unfortunately, things don’t always go this smoothly. Ohio districts don’t usually flout the law outright by selling to entities other than charters, or by engaging in price-gouging. Instead, they’re simply hanging onto all their underutilized buildings, even when it’s financially irresponsible to do so. From the taxpayer’s perspective, this is even worse.

Columbus City Schools (CCS) is a prime example. In recent weeks, the district has been waffling about whether to close or consolidate some school buildings. School closures are always complicated, and it’s understandable that families with students attending the schools slated for closure would protest. But a Facilities Task Force made up community and business leaders recently reported that many of these buildings are “under-enrolled, underutilized, in poor condition, and unpopular among students.” The Columbus Dispatch put it plainly: “The district has too few students in too many buildings. This isn’t a matter only of wasting money; it hurts programs, especially at the high-school level, when there aren’t enough students to justify certain classes or to field strong extracurricular programs.” Closing and consolidating these schools and then selling the vacant buildings would save the district daily operating and long-term maintenance costs—the “sticky,” fixed costs that districts so often worry about in the face of flat or declining enrollments. And it would bring an infusion of cash. Unfortunately, the Columbus Board of Education opted to ignore the task force’s recommendations and kept all the half-empty schools open, with only minor changes to attendance boundaries to alleviate a few of the most egregious inefficiencies.

Similar occurrences have happened in Cleveland. In 2016 the Cleveland school district opted to demolish the “architecturally impressive” Jesse Owens facility that previously housed the district’s Sunbeam School and build a brand new site right next door rather than sell the building to a developer who wanted to preserve the building and renovate the interior into apartments. The district offered a few reasons for why it opted to demolish the building instead of selling it for a profit, including that they would have had to offer it to a charter school before they could sell it to the developer, and that was “a course the district did not want to pursue.” Meanwhile, back in 2011, the district avoided offering thirty closed buildings to charters by tearing some of them down, using others for storage, and classifying the rest with terms like “unusable.”

The Dispatch editorial board called out the Columbus Board of Education for a lack of leadership in regard to their half-empty buildings. The district’s actions certainly fall into the category of financially unsound decision-making. But just like in Cleveland, they are also the definition of lose-lose: The district continues to bleed money it could be saving, charters continue to lack adequate facilities, and students in both school systems lose out. Students, families, and taxpayers deserve much better.

[1] Unused facilities are defined as those that have been used for school operations but have not been used in that capacity for two years.