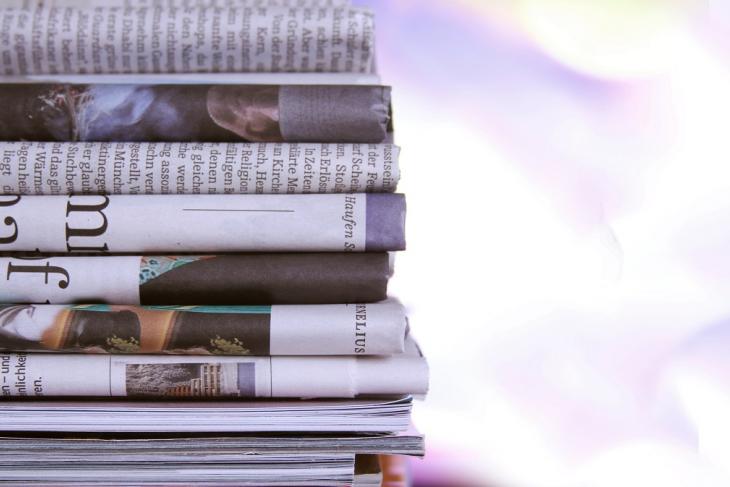 “Ohio’s ability to accurately report the academic quality of its schools would be seriously compromised with this new rating system,” said Chad L. Aldis, Vice President for Ohio Policy and Advocacy at the Thomas B. Fordham Institute. “Lawmakers have long understood that both achievement and growth matter. Any effort to negate one of these measures is a recipe for trouble.”

Currently, school and district overall ratings are calculated by looking at performance on a variety of indicators including academic achievement, student growth, early literacy, graduation rates, gap closing, and readiness for success after high school. The budget language, however, proposes a single measure—the higher of either the performance index (a measure of achievement) or value-added progress rating (student growth)—as the overall grade.

“This new ratings system is akin to calling a student with a B in math but an F in English a ‘B student’ because that is her highest grade,” Aldis added. “But any parent knows that this is inaccurate—a  disservice to her child that masks vital academic needs which would likely go unmet.”

These changes would result in more than a hundred school districts receiving a higher grade on the state report card than they would have otherwise earned. Likewise, individual schools, including both district and public charter, would see inflated ratings. As a result, fewer low-performing schools would be subject to interventions or, in the case of charter schools, closure. This would be most prevalent in communities where young people continue to struggle academically.

“These changes suggest that the House has forgotten the importance of report cards and accountability. It’s critical that educators, policymakers, and most importantly parents, have an honest accounting of how schools perform on critical gauges of student achievement and growth,” Aldis concluded. “We may all feel better with higher school ratings, but Ohio’s students—especially our most disadvantaged—will pay the price when their schools no longer receive critical supports and interventions.”