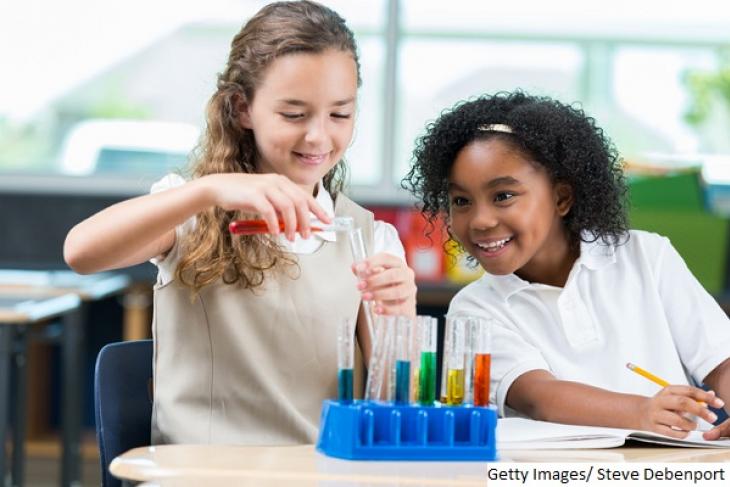 Smart. Bright. Intelligent. These are the sort of words that people often use to describe gifted children. Although there are many types of giftedness, most states, teachers, and parents recognize intellectual giftedness as an important type of giftedness in children. Despite this widespread recognition, few people understand the psychological theory of intelligence.

To help remedy this, I wrote an article for Gifted Child Quarterly, “Five Reasons to Put the g Back into Giftedness: An Argument for Applying the Cattell-Horn-Carroll Theory of Intelligence to Gifted Education Research and Practice,” that explains the mainstream theory of human intelligence, suggests why people should use the theory in gifted education, and cautions against potential misuses of it in that field. If you don’t want to read the entire scholarly article, you’re in luck! This blog post gives you a brief summary of my work.

What is Intelligence? One popular definition is “...a very general mental capability that, among other things, involves the ability to reason, plan, solve problems, think abstractly, comprehend complex ideas, lean quickly and learn from experience.” Leading psychologists view intelligence as a general ability (labeled g) that sits atop a three-level hierarchy of mental abilities, as shown in the picture below. Those in the higher layers are broad and apply to many contexts; lower-layer abilities are narrower and more specific. This is called the Cattell-Horn-Carroll model (named after three psychologists who contributed greatly to its development). It is important because it includes every cognitive ability yet discovered by psychologists, including verbal ability, abstract reasoning, vocabulary knowledge, mathematical ability, spatial reasoning, reaction time, short-term memory, and more. General ability, “g,” includes them all. 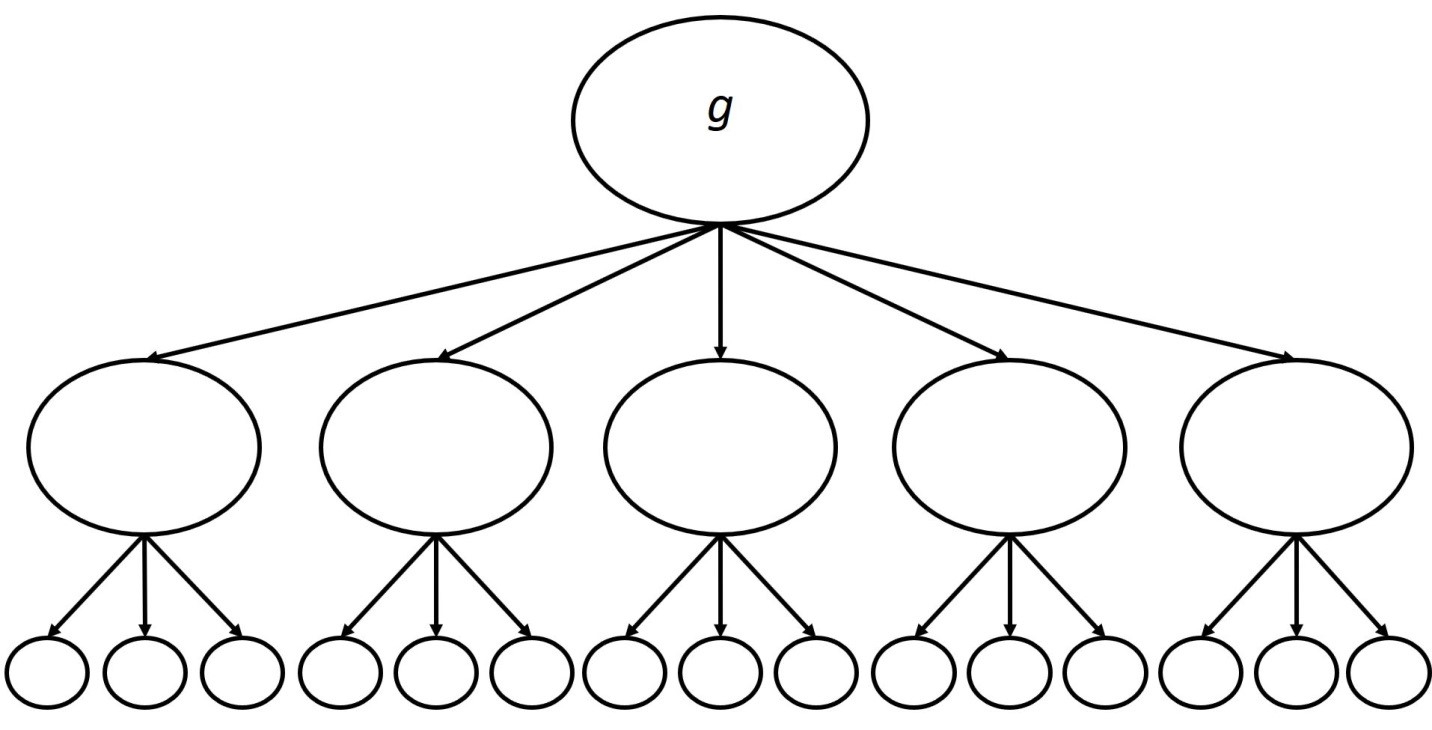 This is all relevant to gifted practitioners, administrators, and scholars for at least five reasons:

Some readers might conclude that bringing intelligence back into gifted education would be a disastrous regression to an era that equated giftedness with a high IQ. But this is overly simplistic. The Cattell-Horn-Carroll model is more than just a model of general intelligence; it is an understanding of how all cognitive abilities relate to one another and to the real world. Indeed, intelligence research is compatible with almost any theory or legal definition of “giftedness.” Rather than making giftedness synonymous with high IQ, intelligence theory gives teachers, theorists, scholars, administrators, and other stakeholders a common scientific basis for understanding high cognitive abilities.

Russell Warne is an assistant professor of psychology in the Department of Behavioral Science at Utah Valley University.