Gifted and talented programs are democratic 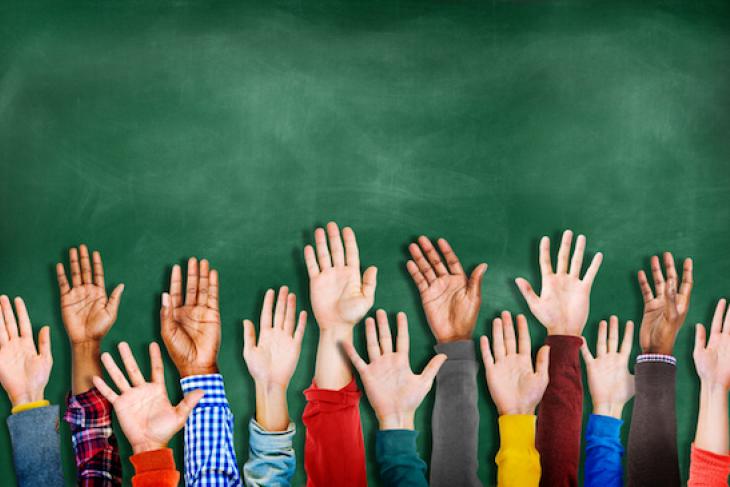 Adam Tyner and I recently coauthored a report examining gaps in American schools’ gifted programming. The process made me think about the role of democracy in gifted and talented programs and vice versa. As I learned more about the topic, I became increasingly convinced that the current procedures used to identify high achievers were undermining basic democratic values and principles like individuality, equality, and fairness that functional democracies must observe and preserve. Far too many bright students, especially the country’s most disadvantaged, are denied opportunities to be screened for these offerings. In a school system that should—and often purports to—strive to maximize the education of every child, the treatment of these young boys and girls falls well short of that ideal.

In a great book called On Democracy, the late Yale political scientist Robert A. Dahl asks, “Is equality self-evident?” He argues that, for most of us, it is far from self-evident that all men and women are created equal. Dahl makes an important distinction between inequality in ability and inequality in opportunity, the latter being my main concern. Gifted and talented programs affirm inequality in ability yet fail to provide equality in opportunity by restricting efforts to identify eligible students to those first deemed “worthy” of screening—a label often based on teacher referrals and stereotypical views that favor more advantaged children.

To restore and uphold our democratic values, Dahl calls for a moral judgment he terms “intrinsic equality”:

Intrinsic equality implies that every child—regardless of socioeconomic status, race, or ability—should be given an opportunity to be considered for gifted programs. But they aren’t. Research has shown that low-income, Hispanic, and African American students are often overlooked and referred for gifted screening at a lower rate than their high-income, Asian, and white peers.

To be sure, being a math whiz or spelling bee champion does not make that student superior to or more worthy of attention than any other student. But neither should children who struggle in math or spelling be the overwhelming focus of so many American schools. (Others argue that struggling students should receive more attention, but that’s a discussion for another time.)

Adequately educating all students means recognizing that each has unique abilities, needs, and interests, and that every child is equally deserving of attention. Yet the educational inequality that plagues the country’s gifted programming undermines our democracy by engendering exclusion. If the United States is to continue being a beacon of hope to so many young children and youth from diverse backgrounds, we must fix this—and gifted and talented programs are uniquely positioned to be an effective solution. They recognize intrinsic equality, provide equal opportunity to students, and strengthen our democratic values. As my colleague and report coauthor Adam Tyner has written, “All students deserve to be challenged.”

Christopher Yaluma is a Ph.D. candidate at the Ohio State University and a former research intern at the Thomas B. Fordham Institute.