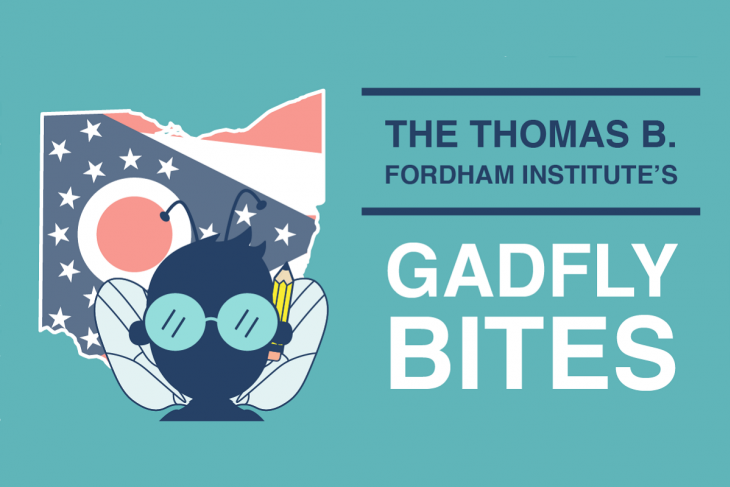 Policy Priority:
School Funding
Topics:
Governance
Thank you for signing up!
Please check your email to confirm the subscription.