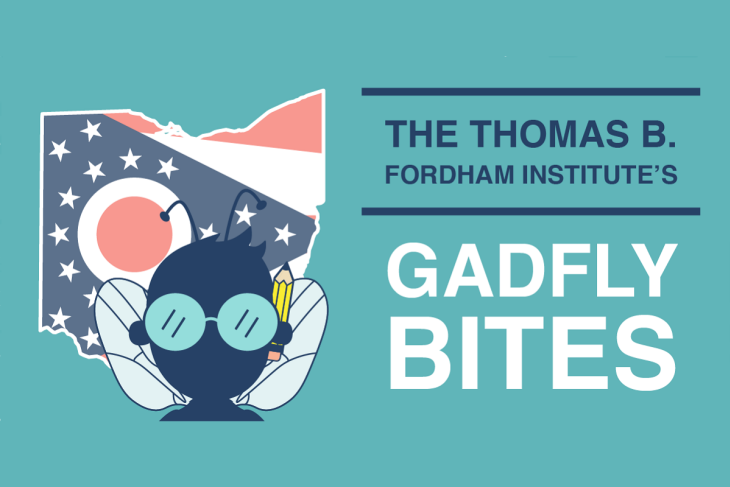 Gadfly Bites will be taking a little break on Friday. (Stop cheering back there, you ingrates!) We’ll be back on Monday to catch up with whatever exhausting shenanigans have happened in the interim.