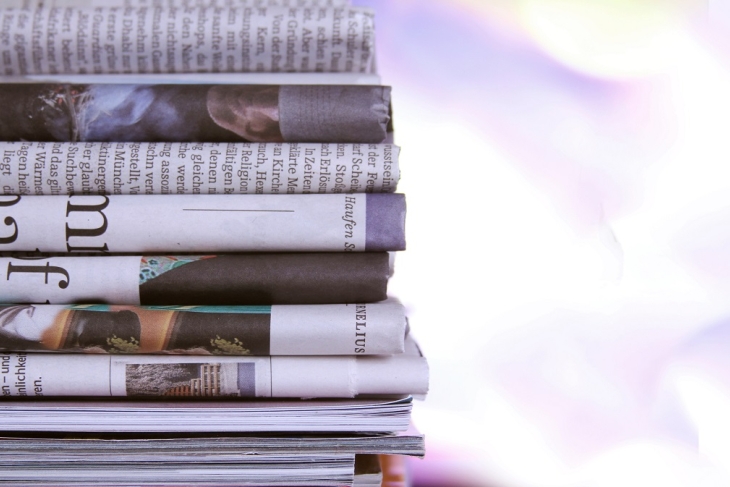 Today, Senator Bill Reineke introduced Senate Bill 1, legislation that would dramatically change the duties of the State Board of Education, create a Department of Education and Workforce Development, and make the new department part of the governor’s cabinet.

“Senator Reineke is doing the right thing for students by continuing the push to restructure education governance in Ohio,” said Chad Aldis, Vice President for Ohio Policy at the Thomas B. Fordham Institute. “SB 1 would restore responsibility and accountability to the system while also increasing the state’s emphasis on the importance of career and technical education.”

A similar measure passed the Senate late last legislative session, but fell four votes short in the House. Senate Bill 1 is expected to have the same broad support as its predecessor in both the Senate and the governor’s office, but given recent leadership changes in the House, it’s unclear what its prospects for passage will be.

“As a new legislative session begins, we urge lawmakers to revisit the issue of education governance. For too long, the lack of alignment between the State Board of Education, governor’s office, and General Assembly has resulted in poorly implemented laws and needless confusion,” Aldis added. “We simply can no longer afford to operate in this manner. Post-pandemic, the challenges facing our education system are significant. We need bold leadership and a renewed sense of urgency to get students back on track, and Senate Bill 1 will help make that possible.”