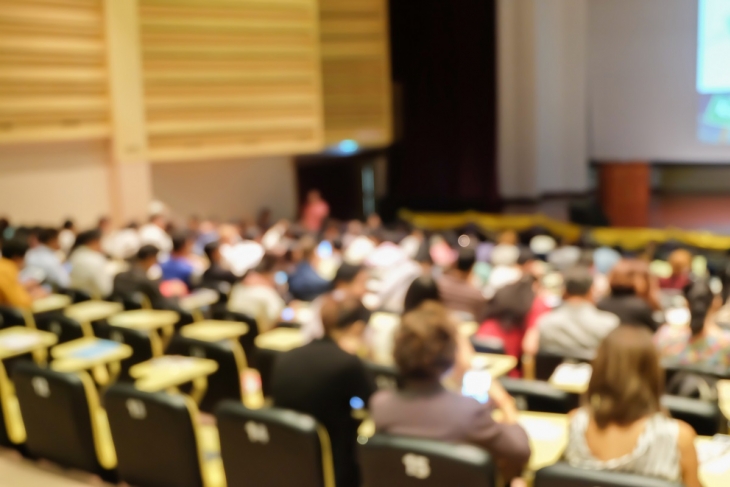 The Accelerated Study in Associate Programs (ASAP) began in the City University of New York (CUNY) system with the intent to comprehensively support students to persist and complete community college within three years. In 2015, the program expanded to three community colleges in Ohio: Cincinnati State Technical and Community College, Cuyahoga Community College, and Lorain County Community College. The initial results, released in early 2019, were promising. Evaluators found that the program adapted easily to a new environment, was more cost-effective in its new home, and was even more successful in boosting student success.

The program utilized an array of tools to overcome barriers to student success like onerous remedial course requirements, part-time course-taking, financial burdens, and class-scheduling difficulties. These tools included mandatory advisory meetings, tuition assistance and other financial incentives (e.g., gas or grocery gift cards), scheduling preference, and incentives to increase full-time enrollment. Both barriers and supports were identified via interviews with current students. Program-eligible students had to be degree-seeking, willing to attend full-time, majoring in degree programs that could be completed in three years or less, and qualify for a Pell Grant. A lottery determined which students entered ASAP (806 participants) and which comprised the control group (695 non-participants). Students in the control group had access to the usual suite of services the colleges provided but not the more-intensive supports enumerated above.

Approximately 75 percent of students entering the study were deemed to need remedial coursework, typical for students entering community college in Ohio and often a major stumbling block to persistence and completion. The program students, per the ASAP model, were encouraged via advising and incentives to take remedial courses early, but data show that this encouragement had no effect on developmental requirement completion in the form of course credits earned. Both program and control groups completed a miniscule number of remedial courses. However, the institutions offered two alternative—non-remedial—ways for developmental education requirements to be satisfied, including retaking placement tests for a higher score or passing college-level courses in the relevant subjects. The program group students were 12 percentage points more likely to have completed their developmental education requirements by the end of three years than were control group students. The question arises whether the control group students were adequately aware of the alternatives, let alone given guidance to access and complete them as the program students clearly were. It wouldn’t take a program as extensive as ASAP to rectify such a structural problem.

The new report covers a host of other program-related outcomes, including comparisons between the Ohio and CUNY versions in terms of staffing and execution. But the most important continues to be the cost-effectiveness of the effort. ASAP supports cost about $8,000 more per student over six semesters than the colleges’ business-as-usual services, but the program increased graduation rates so much that the cost per degree-earned was 22 percent lower for program group students than it was for the control group.

Sadly, the report concludes by noting that, despite its strong bang for the buck, ASAP will not be continuing at the Cincinnati and Cuyahoga County institutions because its funding from the Ohio Department of Higher Education and other sources ended with the three-year demonstration project. Lorain County Community College announced plans to not only continue ASAP with its own resources, but also to eventually expand it. However, outside considerations unseen by any before March of 2020 may result in budget crunches among higher education institutions in Ohio that will curtail the ASAP program and more besides.