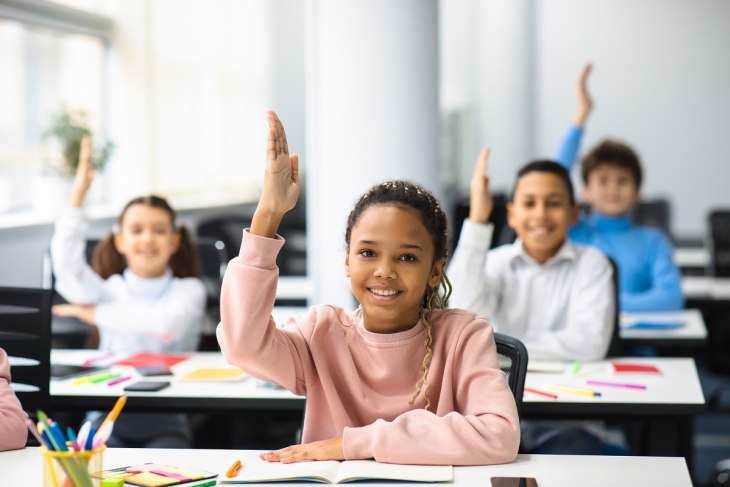 Last week, the Ohio Senate Primary and Secondary Education committee passed a provision that would weaken the state’s charter sponsor evaluation system. The language, one of a plethora of amendments added to House Bill 583, would allow a sponsor to receive an “effective” rating even if it receives zero points—completely fails—one of the three components of the evaluation system. If the amendment goes through, it would reverse course on one of the reforms that has greatly strengthened charter accountability in Ohio.

Sponsors (a.k.a. “authorizers”) are the entities that permit public charter schools to open and oversee schools’ performance. They make high-stakes decisions about whether schools are allowed to remain in operation or must close due to poor performance and other factors. While their role often flies under the radar, sponsors are critical gatekeepers for charter school quality.

Concerned about the rigor of sponsors’ oversight, Ohio lawmakers wisely implemented reforms during the 2010s that incentivized them to focus on best practices and the academic outcomes of their schools. The stronger sponsor accountability system has undoubtedly contributed to the closure of dozens of low-performing schools and is a key factor in the recent improvement in Ohio’s charter sector. The centerpiece of these accountability efforts is a sponsor evaluation system—with teeth. It has three equally weighted components, each of which is scored on a scale of zero to four points:

The component scores yield a total score that is translated into an overall sponsor rating (Table 1).

Table 1: How component points are translated into an overall sponsor rating

The overall ratings have implications. Sponsors receiving top marks earn exemptions outlined in the statute, such as less frequent evaluation and the removal of caps on the number of schools they can authorize. On the other hand, sponsors receiving the lowest two ratings are subject to sanctions, including a freeze on approving additional schools and revocation of sponsorship authority for either a poor rating or three straight ineffective ratings.

State law directs the Ohio Department of Education (ODE) to iron out the finer details of the evaluation system. Such decisions include crafting the rubric for assessing quality sponsorship practices and setting the overall “grading scales,” as shown in Table 1. In its rating system, ODE also includes a mechanism that assigns ineffective ratings to sponsors that receive zero points in any of the three components, even if their total points earned initially generate a higher mark.

Maintaining this demotion mechanism—which the HB 583 amendment would eliminate—is critically important. It goes without saying that a zero on any of the three components is deeply alarming. There is something seriously wrong if a sponsor is neglecting state laws or failing to meet basic authorizing standards.

But it’s especially disturbing if sponsors are choosing to authorize dysfunctional schools that are poorly serving students. That’s exactly what happens when sponsors receive zero academic points. In the evaluation system, schools rated 1 or 1.5 stars (i.e., F’s) generate zero points for sponsors, 2- and 2.5-star schools produce one point, and so on. Sponsors whose schools produce an average of 0 to 0.49 points receive zeros on the academic component. To receive so few points, the lion’s share of a sponsor’s portfolio would need to be extremely low-performing.

Note: ODE first calculates the average (weighted by school enrollment) points earned by all schools in a sponsor’s portfolio (column A). That point total is then translated into a score of 0 to 4 for a sponsor’s academic component (column B).

The upshot is this: If the HB 583 amendment goes through, a sponsor could be authorizing failing schools and get a passing mark just by doing its paperwork correctly. But the state shouldn’t turn a blind eye to poor academics. As the bill goes through the finalizing process, legislators should drop the sponsor evaluation amendment. They’ve worked too hard to improve Ohio’s charter school sector to back off now.