Each year the Thomas B. Fordham Institute conducts an analysis of urban school performance in Ohio.  We found that in 2008-09, 54 percent of charter students in Ohio Big 8 cities were in a school rated D or F, while 50 percent of traditional district students attended such a school. In Cleveland and Dayton, however, charter students outperformed their district peers in both reading and math proficiency.

In partnership with Public Impact, we analyzed the 2008-09 academic performance data for charter and district schools in Ohio's eight largest urban cities. 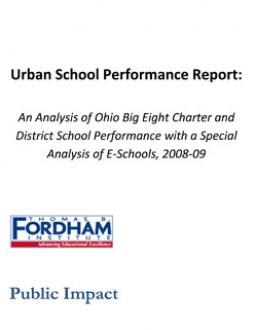 Emmy formerly served as director of Ohio policy & research for the Thomas B. Fordham Institute. In this role, she advocated to state policymakers for smart improvements to Ohio education laws and policies; conducted research and policy analysis on a wide variety of education issues facing the Buckeye State; and managed the development, production, and dissemination of Fordham’s Ohio research studies and policy events.… 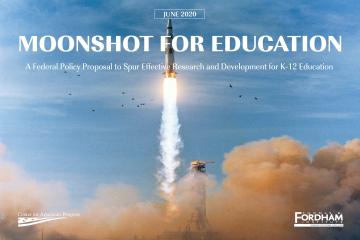