Wonkathon 2018: In light of diploma scandals in D.C., Maryland, and elsewhere, do our graduation requirements need to change? 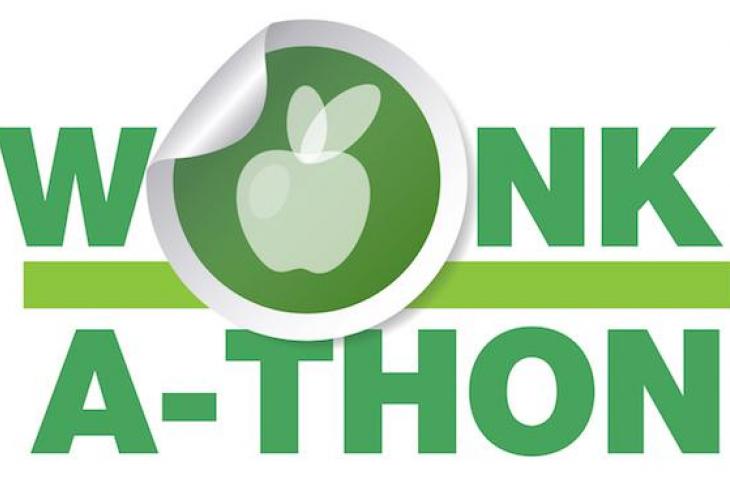 VOTE NOW FOR 2018'S WISEST WONK! All twenty-three entries are now posted below, so as in years past, we’re asking the public who they think is 2018’s “Wisest Wonk.” The polls are now open, and voting will be done in two ways: with an online survey and on Twitter via "favorites." A voter can make their selection using one medium or the other, and can only cast one vote. Everyone will have until the close of business on Tuesday, March 20, to pick a favorite. We'll then tally everything up and announce our first-, second-, and third-place winners.

A recent investigation revealed that several high schools in Washington, D.C., skirted district rules to graduate large numbers of their students who didn’t meet the standards for earning diplomas. As Erica Green of the New York Times and others have argued, this type of malfeasance isn’t limited to the nation’s capital. It happened in neighboring Prince George’s County, Maryland, and there are reasons to believe it’s happening in plenty of other places.

It’s not hard to understand why. For a decade now, federal policy has required states to measure graduation rates uniformly, to set ambitious goals for raising those rates, and to hold high schools accountable for meeting such goals. But the same local administrators who have been charged with getting more students across the graduation stage also have considerable leeway—via course grades, credit recovery programs, and shadier practices—in determining whether students have earned the privilege.

Given how many children enter American high schools far below grade level, and noting how many states have been dropping external checks such as exit and end-of-course exams, the temptation for educators to ignore graduation norms is pervasive.

That’s no reason to excuse cheating, but it does point to a large systemic problem and a bona fide policy dilemma. It may imply that we’ve set unrealistic expectations about the number of students who can feasibly reach rigorous graduation standards. Or it may mean that we’ve been wrong about what kinds of standards make the most sense in twenty-first-century America—and whether they should be uniform for all schools and kids.

This year’s Wonkathon will tackle these issues head-on. We are asking contributors to address the following question: What standards should students meet to graduate from high school?

For several years now, we at the Thomas B. Fordham Institute have hosted an annual “Wonkathon” on our Flypaper blog to generate substantive conversation around key issues in education reform. Last year’s, on how President Trump should structure his (still unborn) $20 billion school choice proposal, engaged twelve participants and can be found here.

As in years past, we’ll encourage our audience to vote for the “wisest wonk,” an honor previously conferred on such luminaries as Christy Wolfe, Seth Rau, Joe Siedlecki, McKenzie Snow, Claire Voorhees, Adam Peshek, and Patricia Levesque.

If you’re keen to jump in—and we hope you are—please let us know and indicate when we can expect your draft. We will publish submissions on a rolling basis, so please send yours as soon as possible, but no later than March 9. Aim for 800 to 1200 words. Please be sure to answer the fundamental question: What standards should students meet to graduate from high school? And send your essay to Brandon Wright, Fordham’s Editorial Director, at [email protected], as soon as it’s ready.

Let Brandon know if you have any questions. Otherwise, let the wisest wonk win!

This is list of all current published submissions, which we will post on a rolling basis until the Wonkathon is complete. Click on a proposal's title to read it: