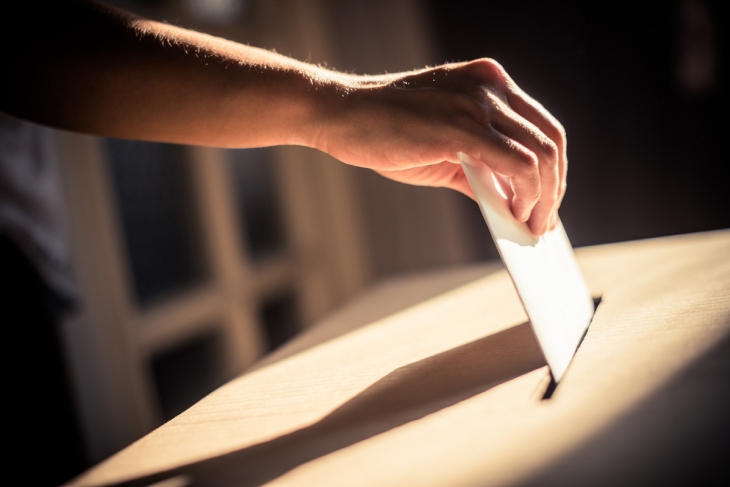 Just over a decade ago, the Brookings Institution published Terry Moe’s eye-opening book on teachers unions. His study revealed how local unions shape public education through the process of electing school board members. If their electioneering efforts were successful—and without much organized opposition, they often were—unions could then negotiate labor-friendly contracts with school boards beholden to their interests.

Since Moe’s groundbreaking work, little to no analysis has been undertaken to continue tracking union influence at the ballot box, even as the policy environment has shifted. The U.S. Supreme Court’s Janus v. AFSCME ruling in 2018, for instance, ended the automatic collection of “agency fees” for teachers who opt out of unions, perhaps weakening their influence in local politics. On the other hand, as the debates over school closures during the pandemic remind us, unions still clearly wield power in local decision-making.

A new study by Michael Hartney of Boston College offers new evidence about teachers union influence in school board elections. The analysis looks at results from 2,345 competitive races in California held between 1995 and 2020 and 361 races in Florida between 2010 and 2020. Union endorsements are difficult to track systematically, but he collects information from various sources to determine support (e.g., political action committee reports and media accounts). In some cases—mainly elections in small districts—he was unable to locate endorsements. That being said, the districts included in the analysis enroll the vast majority of students in each state (about 90 percent).

Analyses show that a large majority of union-backed school board candidates win. In California, union-endorsed candidates won 71 percent of their contests, while in Florida 63 percent won. As might be expected, union-backed incumbents prevailed even more frequently, winning a whopping 90 percent of their races in California and 80 percent in Florida during the period of study. In terms of trends, candidates with union support have consistently fared well in school board races over time with no substantial changes in their winning percentages. Perhaps more surprising, given unions’ traditional alignment with Democrats, union-backed candidates perform just as well in districts with more registered Republican voters.

While indicative of unions’ continuing power to elect board members, these basic data don’t necessarily capture the effect of a union endorsement per se on a candidate’s likelihood of being elected. As Hartney acknowledges, candidates might receive support because of qualities that would have led to victory even without an endorsement. In other words, there may be some “selection bias” at work, thus overstating the true importance of union endorsements. To pinpoint impacts, he conducts statistical analyses that control for incumbency and the competitiveness of an election, along with candidate’s occupation and demographic background. Results indicate that endorsement does indeed increase the likelihood of winning—having impacts roughly similar to incumbency, a well-known political advantage. Further confirming the effects of an endorsement, Hartney shows that among a small subset of candidates who ran at least one race with and without an endorsement, the union backing significantly boosted their chances of being elected.

School reformers have made many attempts to organize groups that counterbalance union influence at the ballot box. But despite the valiant efforts, the unions are rarely knocked off their perch. As Hartney writes, “Across time and space, irrespective of the political or geographic environment, union-backed candidates are much more likely to win than their unendorsed counterparts on Election Day.” Perhaps the winds will shift with the rise of parent-driven advocacy and frustration with teachers unions’ role in recent education debacles. But if history (and political science) is our guide, they’ll remain highly active in school board elections—it’s in their self-interest to be—and get their way more times than not. With political clout like this, it’s no wonder why adult interests dominate our public schools.