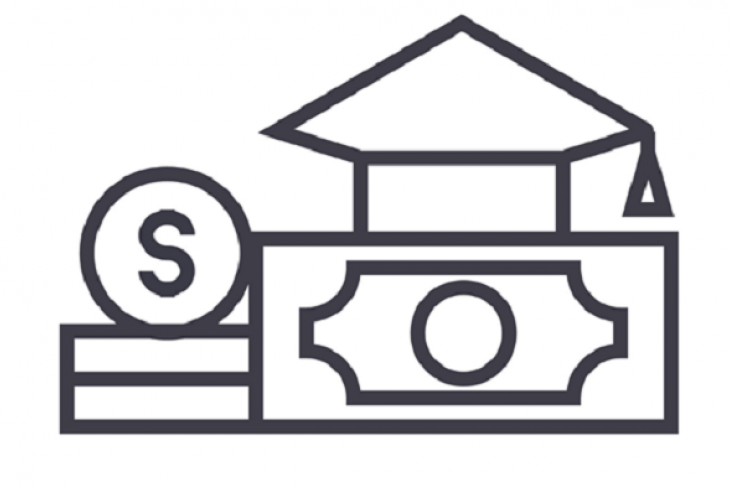 Editor’s Note: As Ohioans prepare to elect a new governor this November, and as state leaders look to build upon past education successes, we at the Fordham Institute are developing a set of policy proposals that we believe can lead to increased achievement and greater opportunities for Ohio students. This is the first in our series, under the umbrella of creating transparent and equitable funding systems. You can access all of the entries in the series to date here.

Proposal: For funding purposes, Ohio should decouple the identification of economically disadvantaged (ED) students from eligibility for federal free and reduced-priced lunches (FRPL). Instead, the state should identify low-income students through their family’s participation in other means-tested programs, such as the Supplemental Nutrition Assistance Program and/or Temporary Assistance for Needy Families—a process known as direct certification.

Background: With fewer resources at home, low-income students require more public funds to support their education. Recognizing this, Ohio provides additional state aid to districts serving more ED students (see table 1 above). In FY 2018, the incremental amount is $272 per pupil, with an adjustment that steers more dollars to districts serving the highest proportions of ED students. Ohio generally identifies ED students based on their eligibility for the federal program of free or reduced-priced lunches (FRPL), a program that has traditionally been linked to family income. But a recent change in federal law now allows higher-poverty districts to offer meals at no cost to all students, regardless of their income. Known as Community Eligibility Provision (CEP), this program has led to a growing number of districts reporting all students as ED—even though a significant number may not come from low-income households. In 2016–17, forty-nine Ohio districts reported blanket ED coverage (> 98 percent), compared with just seven such districts four years earlier. Though CEP is a worthwhile meals initiative, linking ED identification to FRPL eligibility increasingly misdirects state aid intended for low-income children to those with higher incomes.

Proposal rationale: Ohio rightly provides additional funds to districts and charters serving low-income students. However, the implementation of CEP has compromised the use of FRPL eligibility as a method to identify low-income children, leading to a misallocation of state funds. By identifying ED pupils based on participation in another means-tested program—something that several other states, including Indiana and Massachusetts, have been able to do—Ohio would more accurately target funding intended to support low-income students.

Cost: The state may incur an indeterminate amount of administrative expenses to link K–12 students to other government benefit programs. Once links are made, the state should consider increasing funding amounts for ED students. Changes in the percentage of students identified as ED would affect district funding levels, so a phase-in strategy may be needed to mitigate impacts on district funding.

Resources: For more background on providing additional funds to support low-income students, see Matthew Chingos and Kristin Blagg’s report Do Poor Kids Get Their Fair Share of Funding?, published by the Urban Institute (2017); for details on CEP, see ODE’s “Community Eligibility Provision”; and for information on other states’ methods for delivering additional aid for low-income students, see EdBuild’s Poverty Funding: Policies in Each State.