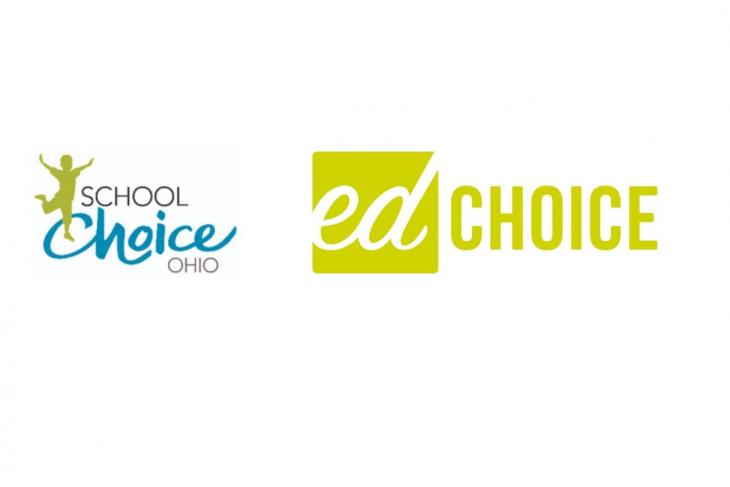 It’s no secret that school choice remains a politically charged issue. Opponents urge policymakers to restrict choice and preserve the status quo, while supporters insist on parents’ right to choose a school that fits their kids’ needs. But outside of Statehouse circles, what do everyday Ohioans think about school choice? Is it as controversial as these tense political debates suggest?

Public opinion surveys usually find strong support for school choice policies. The national EdNext/PEPG survey, for example, reveals solid support for vouchers and charters, especially among African American and Hispanic respondents, and it also finds that private-school parents report the most satisfaction with their schools. A national Associated Press/NORC survey from 2017 finds much greater support for expanding charter schools than opposition. And closer to home, a recent survey of African American adults conducted by the Ohio Legislative Black Caucus Foundation and the University of Akron finds that three in five respondents support policies that provide taxpayer funding for charter and private schools.

A new survey from School Choice Ohio (SCO) and EdChoice (formerly the Friedman Foundation for Educational Choice) further reinforces these positive findings. This survey gauges Ohioans’ opinions about choice initiatives such as private-school scholarships and public charter schools. SCO is a nonprofit group that informs families about their education options and advocates for choice-friendly policies here in the Buckeye State, while EdChoice is a national organization based in Indianapolis that focuses on school choice. The online survey, conducted by Braun Research, was fielded in February 2020, garnering responses from a representative sample of 1,265 Ohio adults, good for an 18 percent response rate (above a typical phone survey).

First up, the findings about private-school scholarships, i.e., vouchers. A solid majority of Ohioans express support (69 percent), while just 31 percent oppose them. Support increases among African Americans, with 83 percent saying they favor vouchers, while 67 percent of white and Asian adults voice support, and 55 percent of Hispanics do so. Low-income respondents are more apt to say they support vouchers (72 versus 63 percent for high-income), as do people without college degrees (74 versus 61 percent for degree holders). No major differences are found by geographic region, age, or—surprisingly—party identification. When asked more specifically about support for Ohio’s two main voucher programs, similar results emerge. Seventy-four percent of Ohioans say they favor the performance-based EdChoice model and 70 percent express support for income-based EdChoice. Once again, favorable opinions for Ohio’s scholarship programs rise among African American, low-income, and non-college-educated adults.

Next, the survey gauges opinions about public charter schools and educational savings accounts (ESA). Akin to vouchers, a strong majority of respondents support charters: 65 percent say they favor charter schools, while just 35 percent oppose them. Favorable opinions increase among African Americans (74 percent) and Hispanics (79 percent), with a somewhat smaller majority of white (64 percent) and half of Asian adults voicing support for charters. The survey also finds stronger support among low-income and non-college-educated adults (72 percent for each group). Although Ohio doesn’t have an ESA program, the concept garnered strong support among respondents with 82 percent saying they’d support a program that provides public aid directly to parents who can use those funds for educational purposes.

Last, Ohio parents are asked about satisfaction with their children’s schools and the type of school to which they’d prefer to send their kids. In terms of parental satisfaction, a whopping 92 percent of private school parents say they’re satisfied with their school, with somewhat smaller majorities of charter (79 percent) and district parents (66 percent) expressing satisfaction. As for which type of school would be parents’ first choice—were there no financial or transportation considerations—56 percent choose private schools, 27 percent select district schools, 10 percent prefer charters, and 7 percent opt for homeschool. As the report authors note, these results indicate a “glaring disconnect” between school preferences and actual enrollments. While most Ohio parents say they’d prefer to enroll their child in a private school, only 11 percent actually do so.

Much of the discourse around school choice is dominated by critics with an interest in curbing educational options. Yet their views are out-of-step with the broader public—particularly of less advantaged parents—who express support for choice initiatives such as vouchers and charter schools. As the debates continue, policymakers should be mindful that the loudest voices calling for limits on school choice don’t reflect the views of most Ohioans.