Social-impact bonds (SIBs), or pay for success financing, are innovative financial arrangements
that could provide a cutting-edge way to fund experimentation and expanded opportunities in
public education.

SIBs are entirely contingent on the performance of the service provider and promise returns to
private investors only if performance objectives are met. They were first pioneered in England
in 2010. Today they are being used to achieve goals such as decreasing homelessness in
England and reducing recidivism at Rikers Island prison in New York. There is growing
interest in SIBs: According to The Economist, when Harvard University professor Jeffrey
Liebman, who assisted in the set-up of several American SIBs, invited other states and local
governments to apply for his help setting up their own, he received 28 applications.

Social-impact bonds have many designs, but have at least three fundamental, common
characteristics:
• A definable, verifiable outcome to be achieved by the social service provider, the
recipient of the funds;
• An initiating party, such as a government agency, that issues the bonds and is
responsible for making payments to the organization and investors; and
• Authority and discretion is granted to the service provider in how it goes about achieving
the desired goal.

So how might this unique funding model benefit education? Consider the hypothetical case of an
independent, education-focused organization—perhaps a foundation—that wants to help launch
more “early college” high schools in a state. That organization would work with a bond-issuing
entity, like state government, to develop a social-impact bond. Meanwhile, it would front the
money to launch projects.

Then, local school districts would apply to the organization for funding. These detailed proposals
would include a budget, timeline, and goals. In this scenario, goals might include things like
enrollment numbers, student test scores, number of college credits earned by students, and more.
The independent entity would make final decisions to award funding.

Now, the district has sufficient money up front to launch the new school. If the school meets
the SIB’s goals, the state would pay out the agreed-upon return to the independent organization.
If goals are not achieved, then the investor sees no return. This risk element, an all or nothing
approach, creates accountabilities in a true pay-for-success environment.

Of course this is a simplistic description of how SIBs work, but it does illustrate their benefits.
The state is in a win-win situation as state money would still be spent to educate the school’s
students whether or not a new early college school is in place. With the SIB, the risk for the
school not achieving its goals is clearly in the hands of the district and independent organization.
The investor is apt to see double bottom line returns on their investment: financial returns,
coupled with measurable social benefits. And of course there is an even greater return for another
party—the students and community served by the new school.

Social-impact bonds in the education sector could raise the bar for achieving better performance
on innovations while spending tax dollars more efficiently. They are an idea worth exploring. 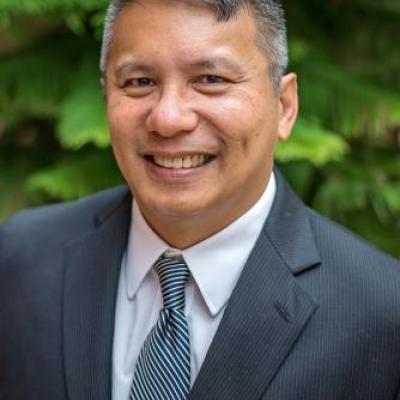