On school discipline, let’s not repeat all our old mistakes 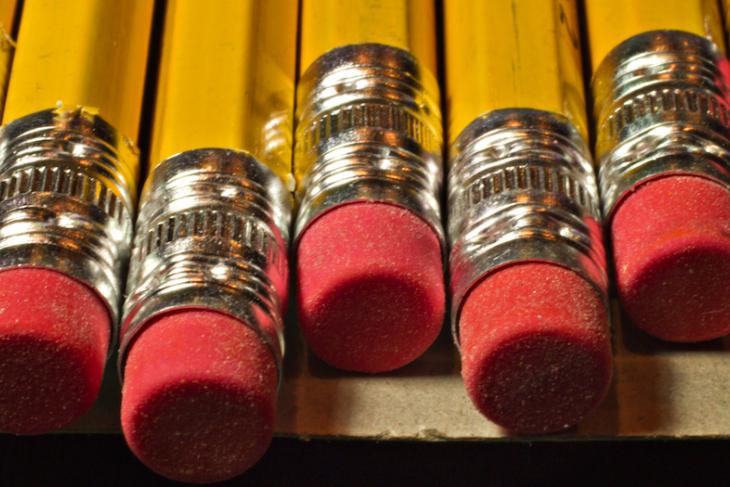 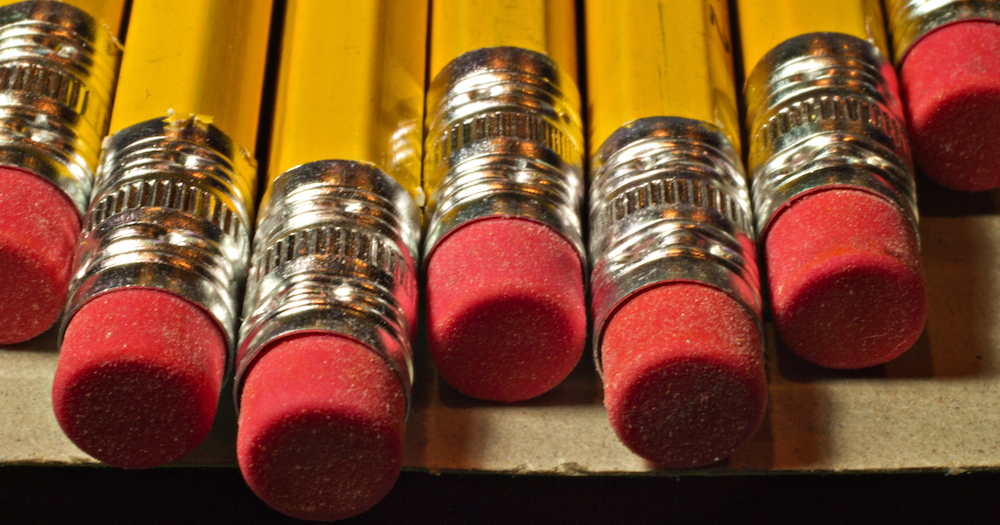 Just as the education-reform movement is starting to figure out how to use test-score data in a more sophisticated way, the Obama administration and its allies in the civil-rights community want to take us back to the Stone Age on the use of school discipline data. This is an enormous mistake that repeats almost exactly the nuance-averse way we looked at test-score data in the early days of NCLB.

We all know that there are real problems with the ways that discipline is meted out in some American schools today. You can find campuses where huge numbers of students are suspended or expelled, particularly African American and Latino teenagers, mostly boys. A few years later, those young people are likely to end up in America’s bloated prison system, causing all manner of societal suffering along the way, not to mention blighting their own lives. “Zero tolerance” policies—removing administrator discretion and treating all offenses as equally injurious—have arguably made things worse.

I whole-heartedly support efforts to improve the ways that schools handle these issues; tips and training on creating a positive school culture and reducing suspensions and expulsions are welcome. Nor do I doubt that some of America’s 100,000-plus schools discriminate against minority children. I’ve heard Russlynn Ali, former assistant secretary for civil rights at the U.S. Department of Education, talk about the district where a black Kindergartener gets suspended for pulling a fire alarm while a white tenth grader does the same thing and gets off with a warning. That’s wrong, and I’m grateful that students who face such discriminatory actions can file complaints with the Office of Civil Rights.

Yet the administration’s recent decision to apply “disparate impact theory” to its school-discipline enforcement policy is highly problematic and surely destined to prove counterproductive. It is also certain to have a chilling effect on the use of appropriate discipline measures, which puts the entire school-improvement project at risk.

The key part of the administration’s ill-conceived discipline policy states,

The administration of student discipline can result in unlawful discrimination based on race in two ways: first, if a student is subjected to different treatment based on the student’s race, and second, if a policy is neutral on its face—meaning that the policy itself does not mention race—and is administered in an evenhanded manner but has a disparate impact, i.e., a disproportionate and unjustified effect on students of a particular race.

As the eminent legal scholar Richard Epstein explains in his recent Education Next article,

Much of the analysis turns on the word “unjustified.” Disproportionate rates should not be regarded as unjustified merely because they reflect higher rates of improper behavior by minority students than by white students. But this point is never explicitly acknowledged in the ED and DOJ guidance.

This is the heart of the matter. What if African American and Latino students actually misbehave at higher rates than do white and Asian students? If that’s the case, then race-neutral discipline policies, fairly applied, will result in a greater proportion of minority students receiving punishments. Yet the administration is saying that educators whose legitimate, even necessary, actions produce that result can still be charged with discrimination. Epstein rightly asks,

Just what sanction should apply to a school where discipline is imposed on a color-blind standard yet has statistically imperfect outcomes? Should some white students be summarily suspended, expelled, or otherwise sanctioned to make the numbers come out correctly? Or should schools give a pass to black students who have committed serious offenses in order to achieve the same ends?

Lamentably, it cannot surprise us if minority students today misbehave at “disproportionate” rates. African American and Latino children in America are much more likely to face challenges that put them “at risk” for antisocial behavior. They are more likely to be poor (and much more likely to be extremely poor); more likely to grow up in a single-parent family (nearly always headed by a mother, which is especially problematic for boys); and much more likely to live in neighborhoods where poverty is concentrated. Civil-rights enforcers should, at minimum, consider these “background variables.” Yet the administration’s policy looks at race alone. Few social scientists, regardless of ideology, would consider such an approach sound.

Can the administration not take a lesson from America’s experience with the uses of test-score data in making judgments about educators and schools? In that realm, we’ve made significant progress over the past fifteen years. “Back then,” we typically evaluated schools based on average test scores alone. Under No Child Left Behind, we added some nuance by disaggregating proficiency rates by racial and other subgroups. Still, that law became notorious for labeling schools as failures just because they served large proportions of poor students, even though some of those schools were making encouraging annual gains with their populations. We’re finally looking at growth over time, not just a snapshot in time, and, when it comes to teachers, we’re complementing test-score data with observations and other on-the-ground information.

Yet self-styled accountability hawks, such as Dropout Nation’s RiShawn Biddle, applaud the crude use of student-discipline data. Their argument, as far as I can tell, is that discrimination happens and that the administration’s crusade is necessary lest bad actors—bad adult actors, that is—be let off the hook. But again, the question isn’t whether some schools out there are violating students’ civil rights; surely they are, and they should be sanctioned for it. It’s equating “disparate impact” with “racial discrimination.”

C. Todd Jones, a deputy assistant secretary in the office for civil rights in the George W. Bush administration, has explained why this is so pernicious.

Remember, OCR investigations which result in evidence of a violation almost always end with a consent agreement. This means that in the real world, OCR will be pushing for consent agreements binding districts where the only evidence that they did anything wrong will be statistical.

A nation that presumes that law enforcement investigation is necessary based on statistical disparity is a nation that is disposing of the presumption of lawful behavior. As one who used to enforce these laws, I am quite certain that there are districts that are discriminating against people on the basis of race just as certainly as I am convinced that other districts are not. However, when our chief law enforcement agency encourages review in this manner, it will push an ever shifting collection of school leaders into a presumption of unlawful behavior that is only to be satisfied by someone else’s (OCR’s) evaluation of the remaining evidence. This inevitably will force those school leaders to ignore that which they cannot otherwise quantify, which is a diminution of the professional trust of administrators just as surely as zero-tolerance policies are.

President Obama’s policy will have a predictable effect: eliminating suspensions and expulsions as an option for school administrators. Districts (and charter schools) will simply decide that enforcing any discipline code is too risky. Such a policy will further erode adult authority in our schools, encourage educators to keep disruptive students in classrooms, and curtail the learning of those students’ peers—with a “disparate impact” on those who come to school ready and eager to learn.

Educators often complain that policymakers stack the decks against them. In this case, regrettably, they’re not wrong.

An earlier version of this article appeared on Flypaper.