Ohio’s method of funding charter schools is convoluted, in need of change

The manner in which Ohio funds charter schools is controversial and is a serious contributing factor to the antipathy felt toward them. Traditional public school districts argue that Ohio is “taking money away,” even going so far as to invoice the state department of education for the money they feel they’ve “lost” to charter schools. This is one way of increasing publicity around Ohio’s imperfect funding system, but it also fuels misperceptions about how charter funding works and increases hostility between the sectors. It also belies the notion that the state funds children, not buildings or staff positions.

In a recent Fordham paper done in conjunction with Bellwether Education Partners, “A Formula That Works: Five ways to strength school funding in Ohio," we recommend doing away with Ohio’s current method of indirect funding. This approach has state dollars for charter schools “pass through” districts—thus appearing to be a subtraction from their bottom line. The reality is far more complicated and has been explored in previous Ohio Gadfly posts, like “’That’s not how this works!’ – correcting the rhetoric around public charter schools” and “Straightening the record on charters and local tax revenue.”

Take a look at our animated briefing, “Ohio Charter School Funding: Confusing and Controversial.” It explains how funding works for both districts and charter schools and why there is so much confusion around how charters are funded. It also shows why some can be lead to think that charters receive more per pupil funding (they don’t) or “steal” local funding from districts (again, they don’t). Charter schools receive about one third less in total—considering state, local, and federal revenue—than their traditional counterparts, despite serving students who are predominantly low-income and/or students of color.

Ohio’s current method of funding charter schools—and schools of choice more broadly, for that matter—is confusing, inefficient, and creates controversy rather than collaboration. For these reasons and more, it’s time that Ohio lawmakers consider direct funding.

FOR MORE INFORMATION, CHECK OUT OUR RECENT RESEARCH REPORT ON SCHOOL FUNDING IN OHIO: 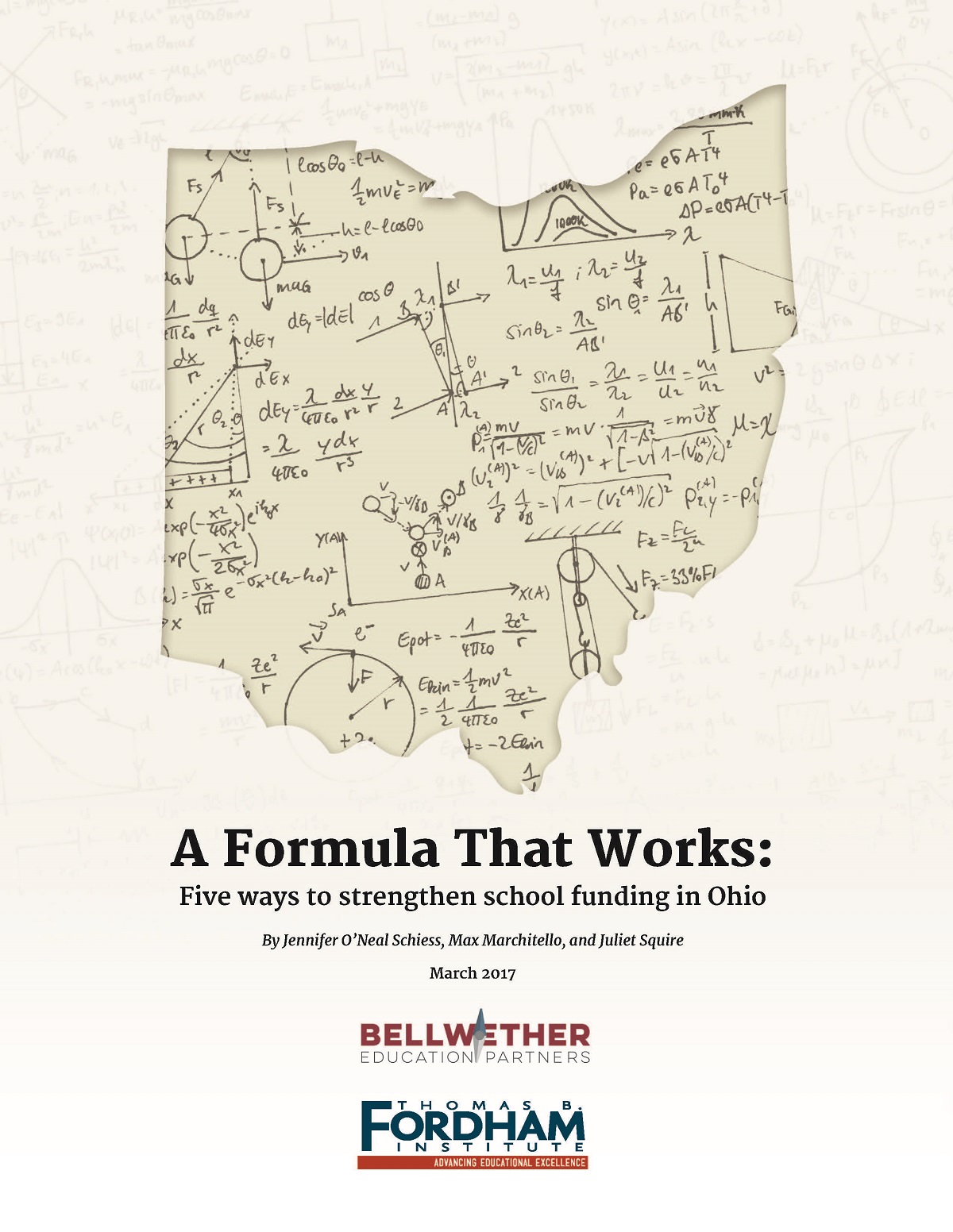