White Hat Management has been the Goliath of Ohio’s charter school operators since its first schools opened in 1999. The company currently operates 33 schools in the Buckeye State. White Hat’s CEO David Brennan was a pioneer in Ohio’s school-choice movement and his efforts in this realm have long faced criticism – some deserved and some not. In recent years White Hat’s schools have faced a series of legal and academic problems. Among them, the fact that none of White Hat’s schools are rated above a C on the state report card, increased competition resulting in lower enrollment, legal action brought against the company by the governing boards of some of the schools it operates, and a related fight over the disclosure of certain financial records.

These issues have made White Hat a fixture in the press, most recently with a report that the Ohio Department of Education (ODE) rejected four of six White Hat applications to the department to authorize new schools that were slated to open in the fall of 2012. (ODE is allowed to sponsor up to five new charter schools a year as part of a compromise in the biennial budget that made the department a charter authorizer almost a decade after being forced from that role by an earlier General Assembly.)

The rejection of the White Hat applications will come as a surprise to many observers because ODE has rarely challenged large, not to mention politically well-connected, operators. It appears, however, that the department has committed itself to quality and performance. Its rejection of the White Hat applications appears to be based on merit – they simply weren’t very good applications and lacked basic clarity on matters of separation of authority between the operator and the schools’ governing authorities.

This decision by the state department comes on the heels of the biennial budget passed last June that put in place several measures to advance the charter quality agenda in Ohio. These changes included stricter rules on the opening of new charter schools via stronger parameters around sponsor accountability, with the law now prohibiting sponsors from opening any new schools if their portfolio of schools (dropout recovery and special needs schools excepted) is ranked among the lowest 20 percent of community school sponsors based on student achievement.

While the Ohio Department of Education botched sponsorship in the early 2000s, this new focus on accountability and performance is to be commended. Ohio’s charter school program will be stronger and better if decisions around schools, and the opening of new schools, are based on merit and performance rather than politics and influence. ODE’s “sponsorship 2.0” is off to a very good start. 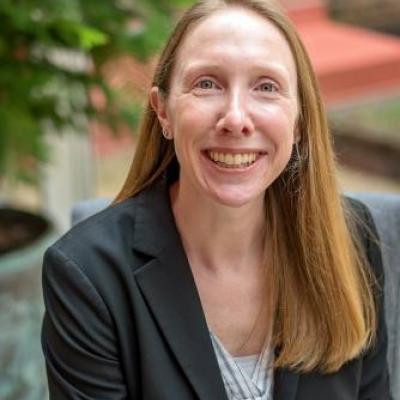