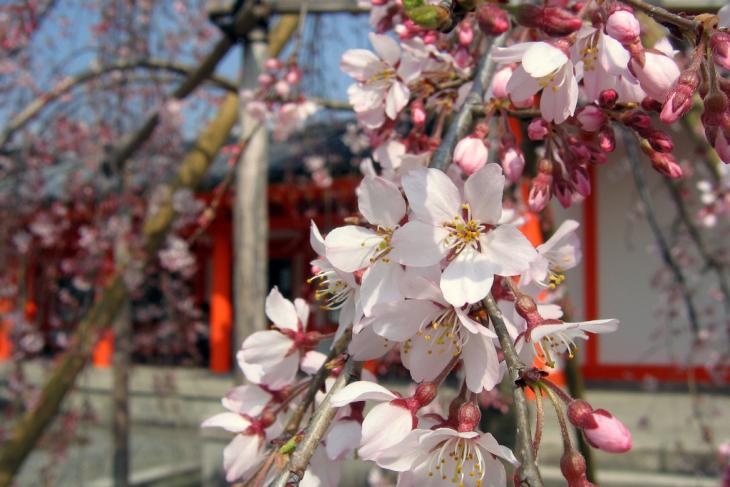 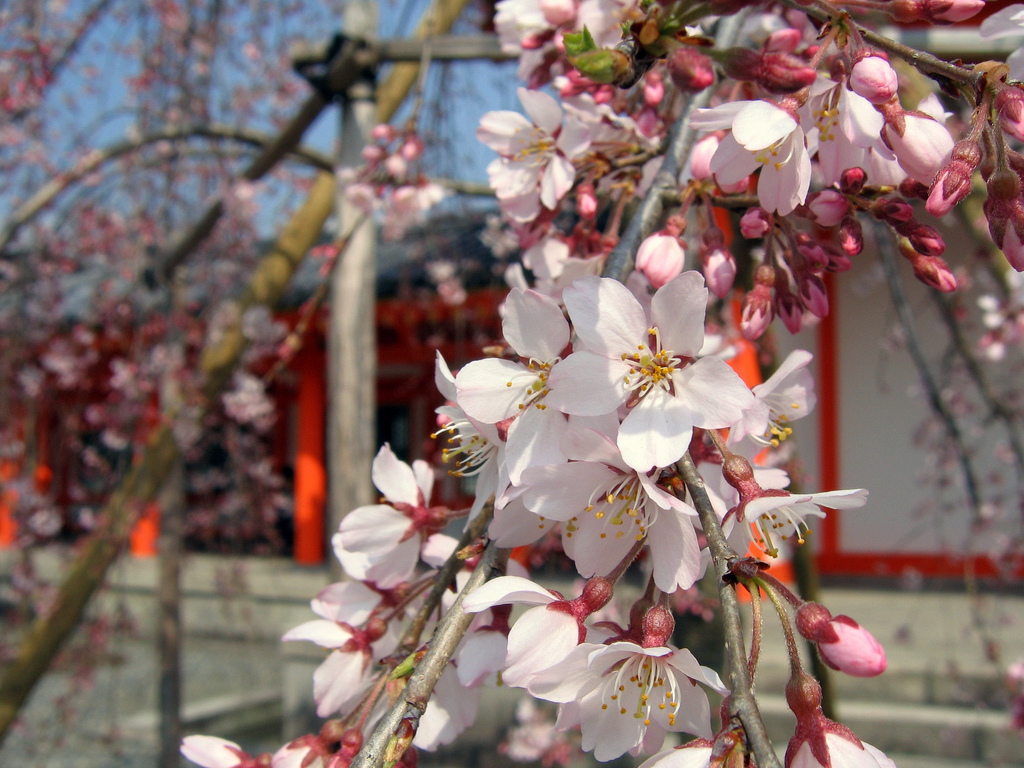 I’ve been in Asia for other reasons (looking into the education of gifted students), but while on the ground in Tokyo, I learned of a fascinating policy dispute that, in the U.S., would be even more controversial.

Compulsory education in Japan runs through ninth grade, but nearly everyone goes to, and graduates from, high school (twelfth grade). Admission to individual high schools, whether public or private, is competitive, and the competition is intense to get into the best and highest-status of them. (At the one I visited the other day, 90 percent of successful entrants had attended juku—cram school—for multiple years to prep for the school’s demanding three-part entrance exam. Yet only 160 of 1000 applicants made it across the threshold.)

Though private schools play a smallish role at the elementary and junior high levels, they’re a big deal for Japanese high school students. A remarkable 30 percent of pupils nationwide attend them, and in the sprawling Tokyo prefecture, it’s as many as 60 percent.

During the postwar years, total enrollments were soaring, and the government determined that encouraging private schools was a bargain. They absorbed a goodly share of the added students at a low price for taxpayers, because parents and other private sources covered most of the cost of facilities and operation.

Along the way, each prefecture negotiated with its private schools a division of the total enrollment such that they were assured a certain level of attendance and the public sector didn’t have to plan for more than a predictable share of the whole.

As enrollments have tipped downward, however—part of Japan’s current demographic crash—some private schools have had more difficulty attracting enough pupils. And they have an influential lobby, particularly with the Shinzo Abe government that took power ten months ago.

Additional background: Since 2010, public high schools in Japan have been tuition-free, and private high schools have enjoyed public subsidies equivalent to the government per-pupil outlay for public schools. This was the work of the previous government and intended both to foster universal high school education and to maintain rough parity between the two sectors.

Enter the Abe government with a stunningly controversial proposal: to impose tuition charges for public high school attendance by children of wealthy families (annual income of about $92,000 upward) and to use the proceeds from that tuition charge to subsidize the attendance of low income children in private schools!

This would reportedly affect some 800,000 high school students and would presumably cause some to exit the public sector, while pumping up private school rolls and making it easier for poor families to exercise that option.

In U.S. terms, it blends the liberal idea of income redistribution with the conservative idea of helping poor kids choose private education.

It would also presumably require prefectures to revisit the public-private enrollment divisions that they’ve worked out over the years.

There’s all sorts of resistance to this plan—some critics declare that it violates the “International Covenant on Economic, Social and Cultural Rights.” (This pact may be as unfamiliar to you as to me, perhaps because the U.S. has not ratified it, but it passed the U.N. General Assembly almost half a century ago and Japan has agreed to honor it.) A simpler and more widespread criticism is that it violates the Japanese belief in free, universal education, at least through high school. Some political commentators say it is simply the new government taking revenge on a treasured accomplishment of its predecessors.

That seems cynical, but I can’t read the political entrails in Japan myself. I did learn this, however: When I asked why this change was not being forcefully resisted by teacher unions and other defenders of public education, my informants’ response was a chortle and the comment that the teacher unions are not nearly as influential with the present government as are the private schools.

Eat your hearts out, American voucher proponents. The more so as this policy shift makes its way through the legislative process.

This article was updated on October 31, 2013, for inclusion in the Education Gadfly Weekly.