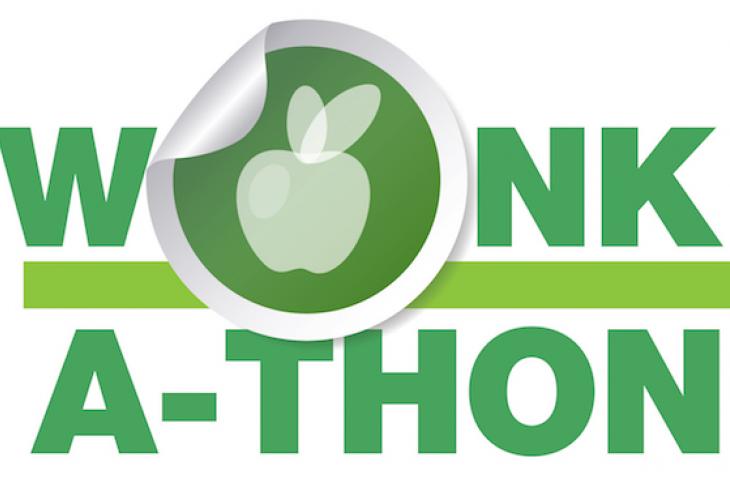 Editor's note: This post has been updated to include a list of all submissions, which we will publish on a rolling basis. Scroll all the way down and click on a title to read that proposal.

For several years now, we at the Thomas B. Fordham Institute have hosted an annual “Wonkathon” on our Flypaper blog to generate substantive (and deeply nerdy, as the name implies) conversation around key issues in education reform. (Last year’s, on ways to promote and support school choice under ESSA, can be found here.)

We’re pleased to announce our topic for Wonkathon 2017: President Trump’s highly anticipated school choice proposal. To be maximally helpful to the folks inside the Administration and on the Hill who are actually working on this, we are seeking blog posts that focus on the nitty-gritty of how such an initiative should be structured. (Meaning we’re not interested here in debating whether choice is a good thing or whether it’s a good idea for the feds even to get involved with it. Though, to be clear, those questions are worth debating!)

Participants are free to propose anything they like, so long as:

(Yes, I know, those are pretty big limitations.)

Are you interested in participating? Please draft a post that describes the contours of your proposal. Is it a federal tax credit and, if so, for whom? Individuals? Corporations? An expansion of 529 plans? A different kind of incentive for education savings? Something else? Would it support private school choice only, or other forms of choice as well, such as charters or magnet schools? Would it rely on state actions (such as the creation of a within-state tax credit scholarship program) or not? To what extent should it address (for example) student eligibility rules, regulations for participating schools, and accountability provisions at the federal level? Or will it leave that up to the states, or to scholarship granting organizations, or something else? For each of these decisions, make a case that yours is the best approach.

We plan to start posting proposals soon—on Monday, February 27. As soon as yours is ready, please send it to Brandon Wright, Fordham’s Editorial Director, at [email protected]. It would be helpful to know who plans to participate, and when you can submit your drafts, so please let us know that as soon as possible. Please aim for between 800 and 1200 words.

As in years past, we’ll encourage our audience to vote for the “wisest wonk,” an honor previously conferred on such luminaries as Christy Wolfe, Seth Rau, and Joe Siedlecki.

Let Brandon know if you have any questions. Otherwise, let the wisest wonk win!

This is list of all current submissions, which we will publish on a rolling basis until the Wonkathon is complete. Click on a proposal's title to read it: