Steve Farkas is the President of Farkas Duffett Research Group. Prior to co-founding the FDR Group, Steve was Director of Research at Public Agenda, a nonprofit and nonpartisan think tank, from 1992 to 2004. Originally planning a career in political consulting, he began with a short stint as a Senior Research Analyst at Penn & Schoen, Inc., in 1990.Steve is the principal author of over 100 major opinion studies on a range of issues from public education, families, poverty and immigration, to social security, crime and foreign policy. His expertise lies in crafting original questionnaires, employing advanced statistical techniques and moderating focus groups. On education alone he has conducted over 150 focus group discussions with teachers, students, parents and administrators. He has appeared dozens of times on CNN, NPR, CBS, ABC and others.He earned his B.A. from New York University, and his M.A. and M. Phil. from Columbia University’s Department of Political Science. At Columbia, Steve received a MacArthur Pre-Dissertation Fellowship; he is currently writing his dissertation on religious faith and tolerance. In 2004-2005 he was a Program Associate at the National Center for Public Policy and Higher Education. He continues his affiliation with Public Agenda as a Senior Research Fellow. Steve lives in Manhattan. His most fascinating project is being a dad to Leor — a great daughter with a sparkling intellect attending Sarah Lawrence College. 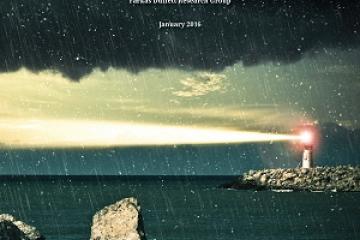 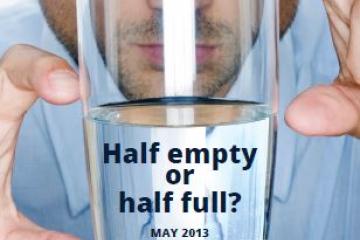 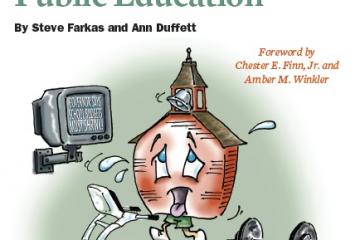 How Americans Would Slim Down Public Education 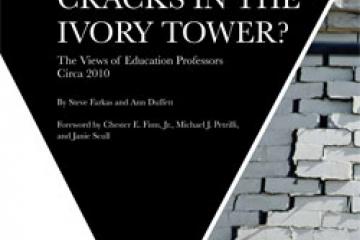 Cracks in the Ivory Tower? The Views of Education Professors Circa 2010 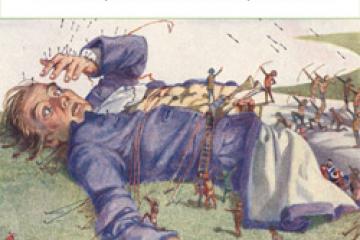