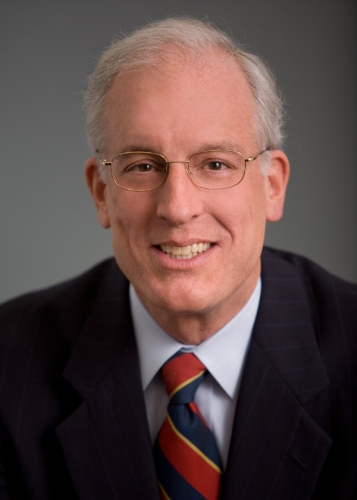 Stephen Griffith is a graduate of Harvard College, the University of Oxford and Stanford Law School. He practiced law for 37 years with the Stoel Rives law firm in Portland, Oregon, where he was a general trial lawyer and adviser to high schools, colleges and universities. He has taught history, government and economics for 25 years at the high school, college and graduate school levels in the United States and abroad.  Steve is one of the coaches of the Lincoln High School Constitution team in Portland, which has won the national “We the People” competition three times in the last 10 years, and the principal author of the City Club of Portland’s study on high school civics education. 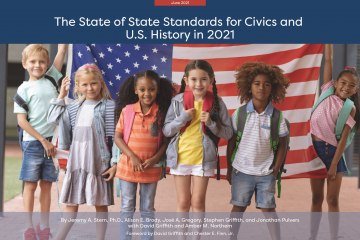 The State of State Standards for Civics and U.S. History in 2021