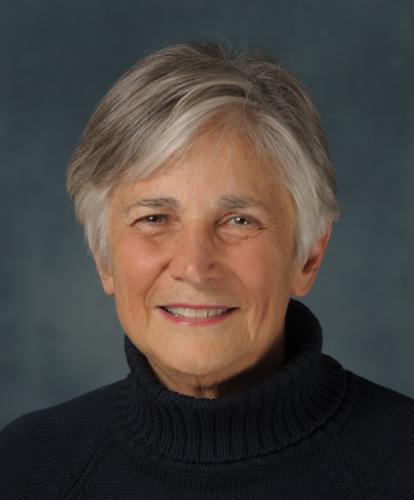 Diane Ravitch is Research Professor at New York University and a Non-Resident Senior Fellow at the Brookings Institution in Washington, D.C.

Before entering government service, she was Adjunct Professor of History and Education at Teachers College, Columbia University.

She is the author of:

In addition, she has edited a number of books, including Brookings Papers on Education Policy (annual), The American Reader (1991) and The Democracy Reader (with Abigail Thernstrom) (1992). She has also written more than 500 articles and reviews for scholarly and popular publications.

She has lectured in Poland, the former Czechoslovakia, the Czech Republic, Romania, the former Soviet Union, Hungary, the former Yugoslavia, Germany, Japan, Nicaragua, and throughout the United States. Her lectures on democracy and civic education have been translated by the USIA into many languages, including Polish, Lithuanian, Latvian, Russian, Belarussian, and Ukrainian. In 1989, she became an advisor to Teachers Solidarity and the Ministry of Education in Poland. In 1991, the Polish Government awarded her a medal for her work on behalf of the Solidarity movement.

A native of Houston, she is a graduate of the Houston public schools. She received a B.A. from Wellesley College in 1960 and a Ph.D. in history from Columbia University's Graduate School of Arts and Sciences in 1975.

Ravitching: Loving Myself as an Immortal

In which I differ with a friend

Not by geeks alone 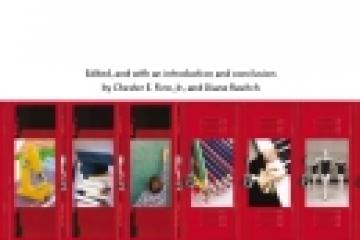 Beyond the Basics: Achieving a Liberal Education for All Children