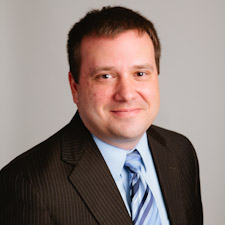 Adam Emerson is the Thomas B. Fordham Institute’s school choice czar, directing the Institute’s policy program on parental choice and editing the Choice Words blog. He coordinates the Institute’s school choice-related research projects, policy analyses and commentaries on issues that include charter schools and public school choice along with school vouchers, homeschooling and digital learning. Previously, Adam helped direct the policy and public affairs initiatives for Step Up For Students, the scholarship organization responsible for administering the Florida Tax Credit Scholarship for low-income students, the nation’s largest such program offering private school tuition assistance. In that role, he developed the program’s communication strategies and policy analyses while launching and editing the redefinED blog. Most recently, he forged a publishing alliance on redefinED with choice advocates John E. Coons and Stephen D. Sugarman and their nonprofit, the American Center for School Choice at the University of California at Berkeley.

Before his work on school choice, Adam worked as a journalist for nearly a decade at newspapers in Michigan and Florida. He left the The Tampa Tribune in 2009, where he worked as the news organization’s lead education reporter after having covered higher education throughout the state of Florida for several years. Before that, he covered education and social services at the Lansing (Mich.) State Journal.

He holds a bachelor’s degree from Michigan State University, and currently lives in St. Petersburg, Fla., with his wife, Kelly, a middle school science teacher for the Pinellas County school district, and their daughter, Audrey. 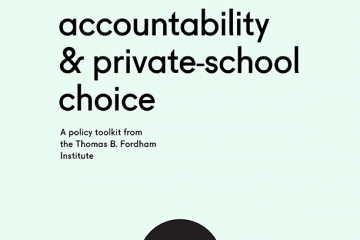 Charter advocates should demand only the best

Lots of school choices, and so little information about them