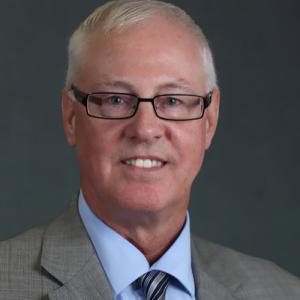 Stephen D. Dackin is the Superintendent of School and Community Partnerships for Columbus State Community College (CSCC). He oversees a number of Columbus State partnerships and initiatives originating from the Central Ohio Compact, which improves outcomes for underserved adults, first-generation college goers, and low-income and minority students, as well as creates a highly skilled workforce via regional workforce and educational efforts.

Prior to his work at CSCC, Dackin was the superintendent of Reynoldsburg City Schools in Ohio from 2007 to 2014. He has also served as the district's assistant superintendent and the principal at Reynoldsburg High School. He was the executive director of secondary curriculum and instruction for Westerville City Schools in Ohio, and before that he was the director of Ohio's regional school improvement services.

Dackin also serves on the board of KnowledgeWorks.

Dackin received a Master of Science in education administration from the University of Dayton, and he holds a Bachelor of Arts in history from Ohio Northern University.