Sheldon M. Stern (PhD in history, Harvard University, 1970) taught U.S. history and African American history at the college level for more than decade. From 1977 through 1999 he was a historian at the John F. Kennedy Library in Boston, Massachusetts, where he developed a special interest in teacher preparation and secondary-school history education. In 1992, he launched the American History Project for High School Students, a program to introduce students to the complexity of history and historical evidence. He has worked extensively with educational advocacy organizations including Core Knowledge, K12, and the Thomas B. Fordham Institute. He is the author of Averting the Final Failure: John F. Kennedy and the Secret Cuban Missile Crisis Meetings (2003), and The Week the World Stood Still: Inside the Secret Cuban Missile Crisis (2005), both in the Stanford University Press Nuclear Age Series. 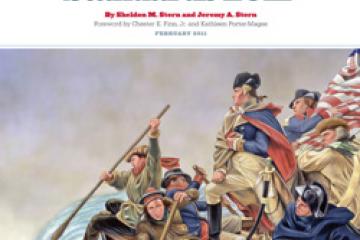 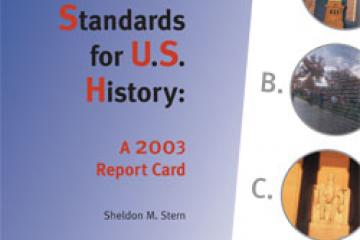