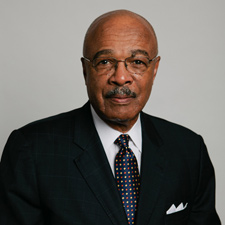 Rod Paige is a life-long educator and former U.S. Secretary of Education (2001-2005).  As Secretary, Dr. Paige was an unstinting advocate of student achievement, employing "best of breed" solutions to achieve results towards the Department's goal of raising national standards of educational excellence.  He earned his reputation for seeking out and implementing innovative approaches to systemic academic improvement when he served as Dean of the College of Education at Texas Southern University, where he established the university's Center for Excellence in Urban Education.  He has also shown a knack for inclusive leadership, first as a trustee and then as Superintendent of the Houston Independent School District, the nation's seventh largest district.  In his quest to improve the quality of education for all students, Dr. Paige is also an active member of several highly respected boards, including the Thomas B. Fordham Foundation, The Broad Foundation, the American College of Education, the New England College of Finance and Business, the National Council on Economic Education's Commission on the Skills of the American Workforce and is a former board member of News Corporation.  Dr. Paige, who served as a Public Policy Fellow at the Woodrow Wilson International Center for Scholars following his time in the administration, brings a global perspective to his work and a desire to export the best practices and products for education that the U.S. has to offer and to import those that have been successful in other countries in an effort to improve the state of education for all. 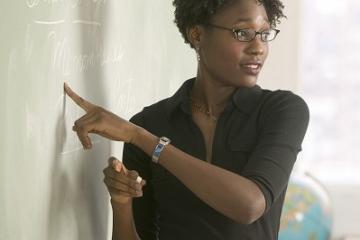