David Figlio is the Orrington Lunt Professor and Dean of the School of Education and Social Policy at Northwestern University.
One of the nation’s most influential researchers on education and social policy, Figlio was elected to the National Academy of Education in 2017 for his work involving school accountability, standards, higher education practice, welfare policy, policy design, and the link between health and education.
An economist by training, Figlio currently serves as a research associate at the National Bureau of Economic Research and an associate at the University of Wisconsin-Madison’s Institute for Research on Poverty.

He is editor-in-chief of the Journal of Human Resources and has served on numerous national education task forces and panels. In addition, Figlio has advised the governments of several U.S. states and nations on five continents on the design, implementation, and evaluation of education policy. 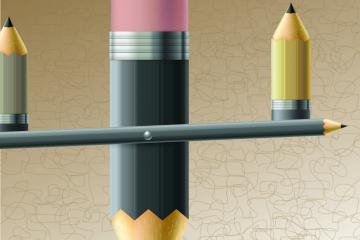